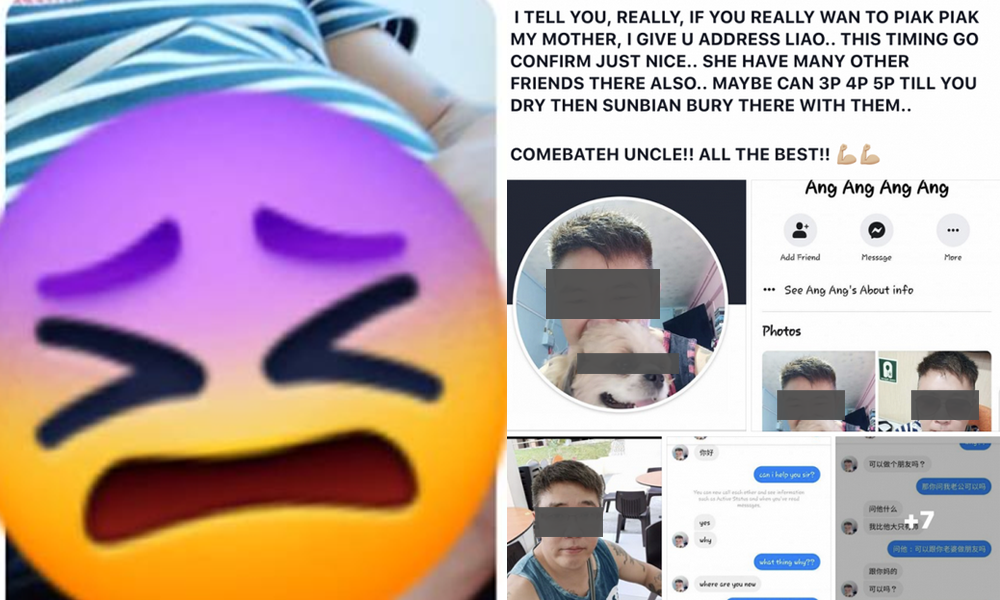 This uncle went cuckoo and decided to send shots of his kuku to a random woman on Facebook, only to get flamed instead.

Taking to Facebook yesterday, netizen Mei Shan shared these screenshots of a conversation she had with the Cuckoo Uncle, who calls himself “Ang”.

Ang apparently tried to chat her up on Facebook – unsuccessfully. 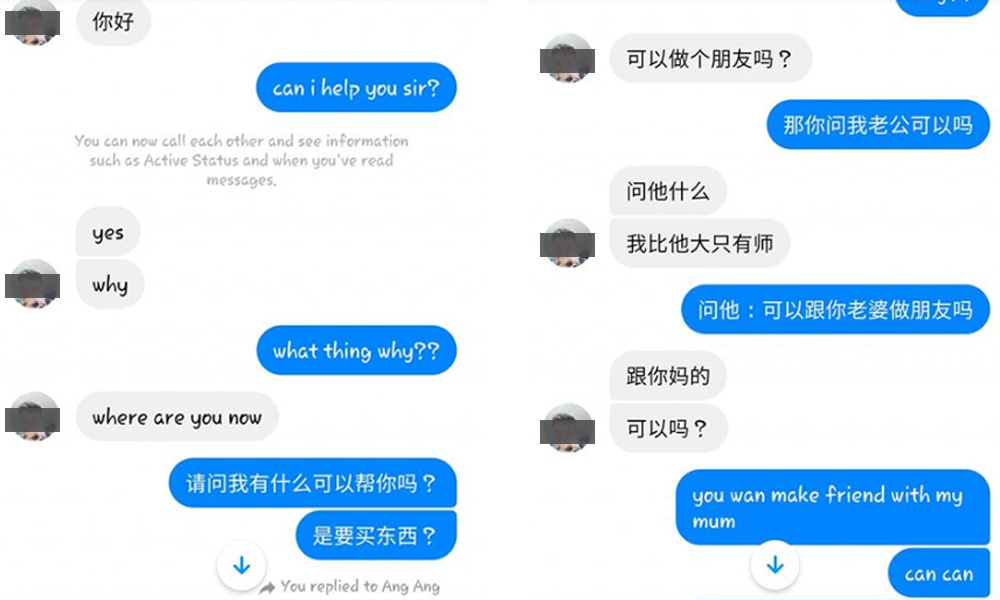 When rebuffed by Mei Shan, he then sent over not one, but several dick pics. 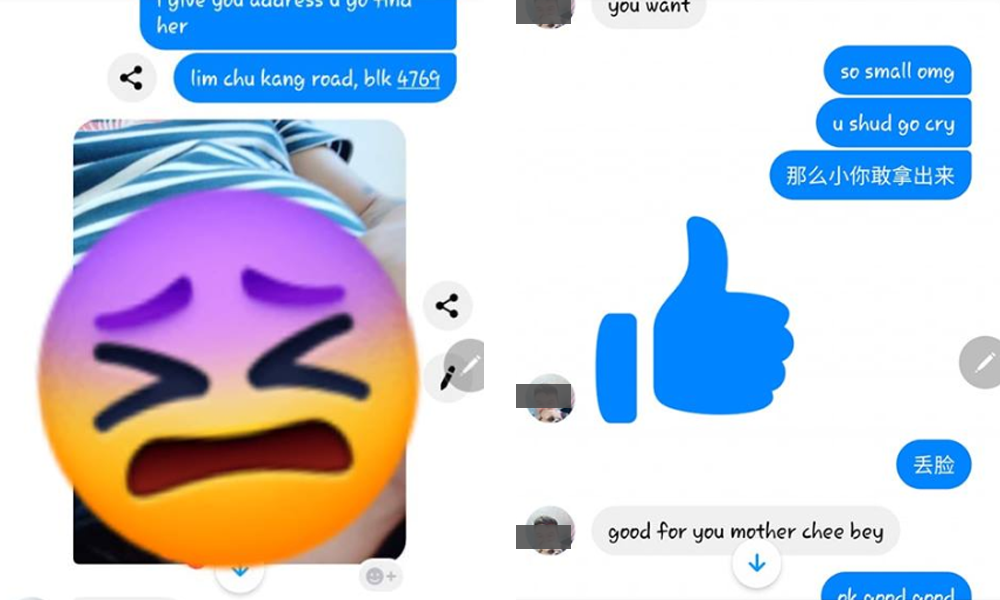 Unfortunately for Cuckoo Uncle, in Singapore it isn’t wise to mess with ah lians – no matter how high your GPA.

Channelling her full inner ah lian-ness, Mei Shan told him to go look for her mother – presumably buried dead and buried in Lim Chua Kang cemetery from the conversation.

That’s when the dick pics started flying in fast – a consequence of making a siao lang mad at you. 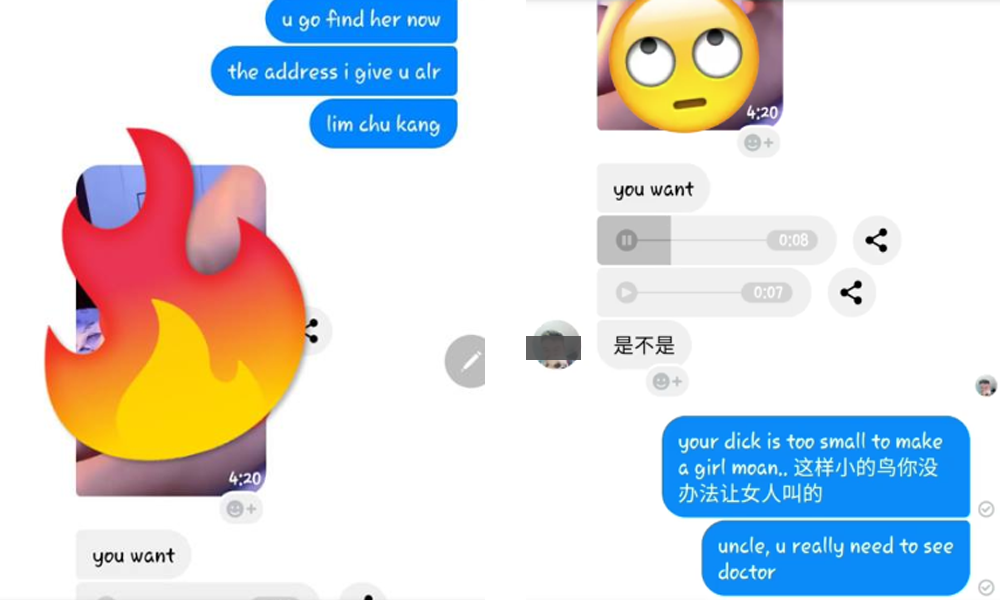 Mei Shan then replied Cuckoo Uncle in both English and Chinese that his “dick is too small to make a girl moan”, then proceeded to shame him on her Facebook page.

Cuckoo Uncle has since shrunk away from social media, deleting personal photos on his Facebook page.