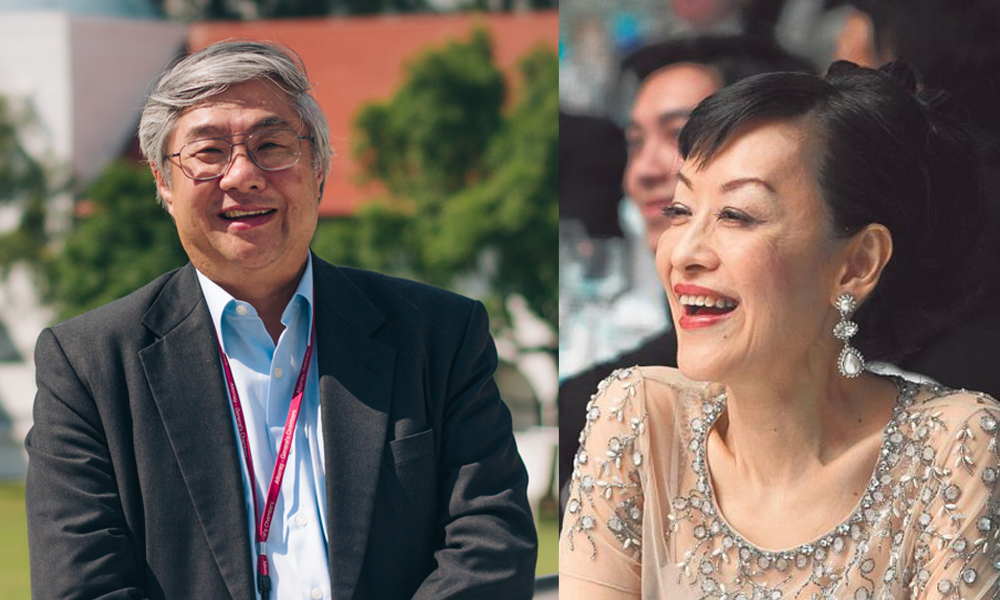 “The AGC recently brought a complaint against my wife to the legal disciplinary tribunal. The complaint repeats allegations that Lee Hsien Loong made years ago through his personal lawyer, Lucien Wong, now the Attorney General.

Former Singapore Attorney-General, Prof Walter Woon, has agreed to act for my wife, Suet Fern. I am delighted to have him on board. We look forward to his legal guidance and wise counsel. He will further strengthen the defence team of Abraham Vergis and his team at Providence Law Asia.”

Mrs Lee, who stepped down as managing partner of Morgan Lewis Stamford, faces the possibility of being censured or disbarred for malpractice if a disciplinary tribunal rules against her.

The AGC claims that Mrs Lee appears to have prepared the last will of the late Lee Kuan Yew, and arranged for him to execute it, despite her husband being a beneficiary in the will.

Lee Hsien Yang, however, has publicly stated that the last will was drafted by Ms Kwa Kim Li of law firm Lee & Lee.

Ms Kwa has denied that she drafted the last will.

The AGC’s complaint against Mrs Lee is the latest in the long-running Lee Family Feud – a shameful public tussle between Prime Minister Lee Hsien Loong and his 2 siblings over the fate of their father’s 38 Oxley Road house.

The youngest of the Lee siblings, Dr Lee Wei Ling, has condemned the complaint lodged by the AGC, saying:

“The AGC’s complaint repeats allegations that were made years ago by Hsien Loong through his personal lawyer. As far as we know, this is an unprecedented use of such legal process involving a private will.”

She also said Mr Lee Kuan Yew, a highly regarded lawyer, never complained about his will, nor has any beneficiary complained to the Law Society – “not even Hsien Loong who was advised by Lucien Wong”.

Woon was a Nominated Member of Parliament between 1992 and 1996 before being appointed to a slew of diplomat posts such as Ambassador to Germany and Belgium.

He became the first Member of Parliament since 1965 to have a Private Member’s Bill become a public law in Singapore – the Maintenance of Parents Act, which was passed in 1995 entitling parents at least 60 years old and unable to maintain themselves adequately to apply to a tribunal for their children to be ordered to pay maintenance to them.

He served as Attorney-General between 2008 and 2010, and is currently Chairman of the Singapore International Law Society and law professor at National University of Singapore.