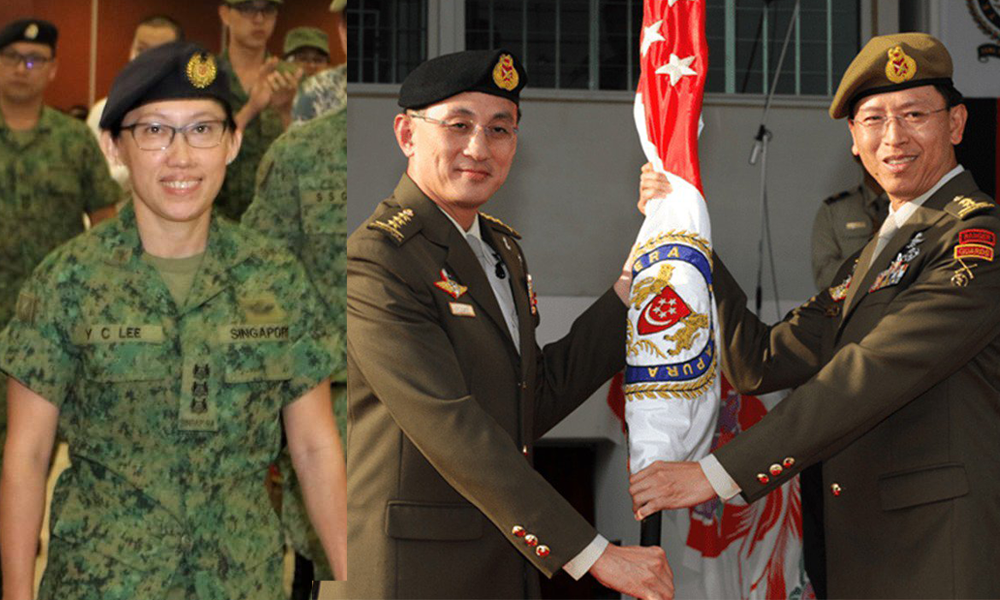 A string of resignations of key executives, including former SAF high-flyers who were recently recruited, has left many wondering whether trouble is brewing for transport operator SMRT.

The most shocking resignation is perhaps that of 50-year-old Lee Yem Choo, a former SAF colonel who joined SMRT in August 2018 – shortly after current SMRT chief Neo Kian Hong was appointed CEO.

The exodus appears to have started 8 months ago with the resignation of SMRT’s chief corporate officer, Gerard Koh.

The 49-year-old, also a former SAF colonel, resigned in the middle of 2018 and is now the head of human resources at information technology group NCS.

Since then, about 30 executives from SMRT’s human resources department have quit

This, in addition to staff from the company’s engineering and communications department.

Non-HR executives who have quit recently include 59-year-old Chia Chun Wah, a senior vice-president of maintenance and engineering, and 47-year-old Mario Favaits who headed the Singapore Rail Engineering department – a business unit that was set up 5 years ago by former CEO Desmond Kuek and now appears to be defunct.