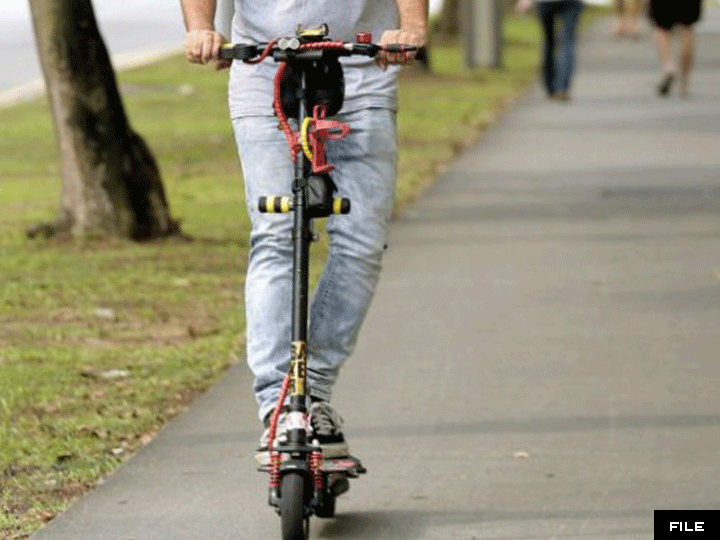 A 54-year-old aunty was walking in front of a bus stop when an e-scooter crashed into her, causing her to suffer life-threatening injuries.

54-year-old Mdm Ang Liu Kiow was hit by an e-scooter while walking along the pavement at Pasir Ris Drive 1.

As a result of the crash, she had to be hospitalised for 3 months, suffered multiple mini strokes and had to undergo 2 brain operations.

The trial will resume on 1 Nov.

The incident took place before parliament passed the law allowing bicycles and personal mobility devices such as e-scooters to ride on public paths.