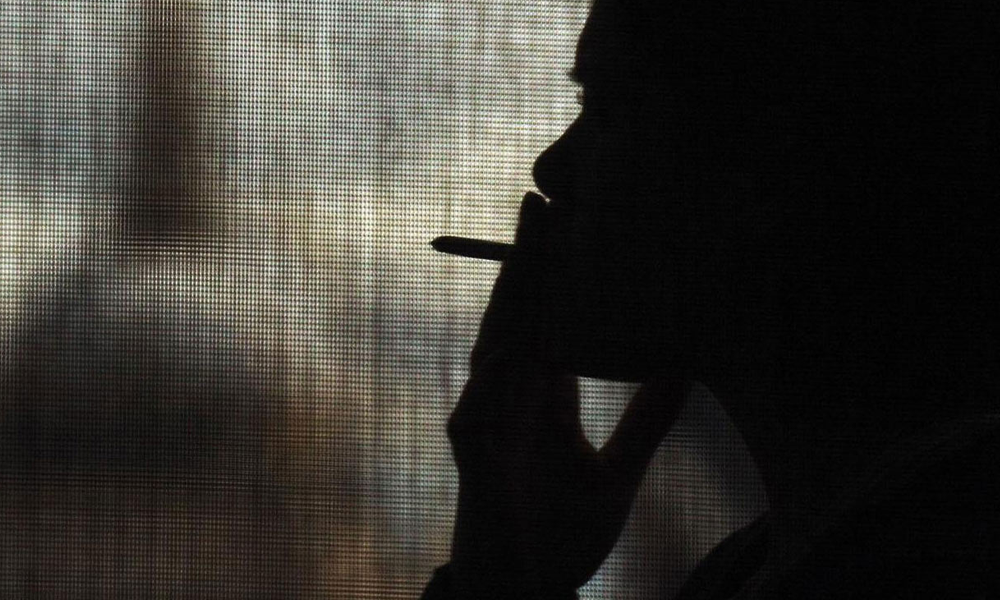 It’s been twice in 2 years now that Mr Lian Yong Seng has called the police on his wife because of her habit of smoking at home.

Ther 68-year-old retireee says he stays in a one-room flat with his 65-year-old wife and she can smoke up to 10 cigarettes a day.

When she lights up, he says he feels chest tightness due to the second-hand smoke.

That’s why he called the police on 2 occasions, with the latest one occuring this month.

But while Mr Lian was hoping for the best, he was all set for disappointment when police officers arrived at his doorstep.

“When police officers came to the house, my wife said she was the owner of the house and had the right to smoke here. She said that the law could not stop her or fine her for smoking at home.”

Mr Lian said he supports any government action to ban smoking at home.

“I believe a no-smoking-at-home law will help my wife quit smoking because she is scared of the government.”