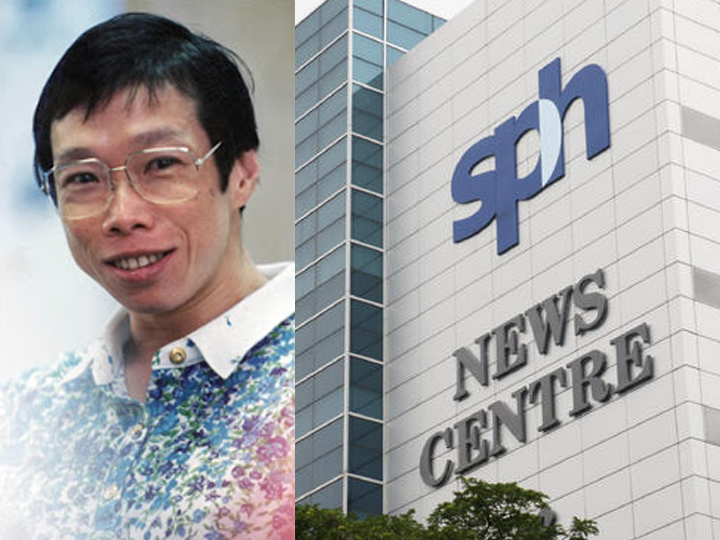 “I have had my articles edited by SPH editors prior to posting on Facebook. On selected issues, my main message was not allowed through or allowed through but blurred. I have since gone through three editors, and have come to the conclusion that the editors have been instructed to edit out “sensitive issues” in my articles.“

Lee Wei Ling, the daughter of the late Lee Kuan Yew and a frequent columnist for Singapore Press Holdings, has continued her barrage of criticism against the company for censorship.

She has announced that she will no longer write for SPH, after the company’s newspapers refuse to publish she had written slamming the overly-grandiose hero-worship of the late Mr Lee, even one year after his death.

Ms Lee says she will continue writing, but will confine publication to social media:

“I am now confident that if i have something significant to say, i will have enough audience on Facebook. you will have to tolerate my spelling error which is usually so slight that you can guess what word i had intended. that is a symptom of my dyslexia. as for not capitalizing the ‘I’ when i type from my laptop, my word processing program does not seem so smart as some other word processing programs, but it also smart enough to NOT substitute a totally different word to replace my slightly misspelled word.”