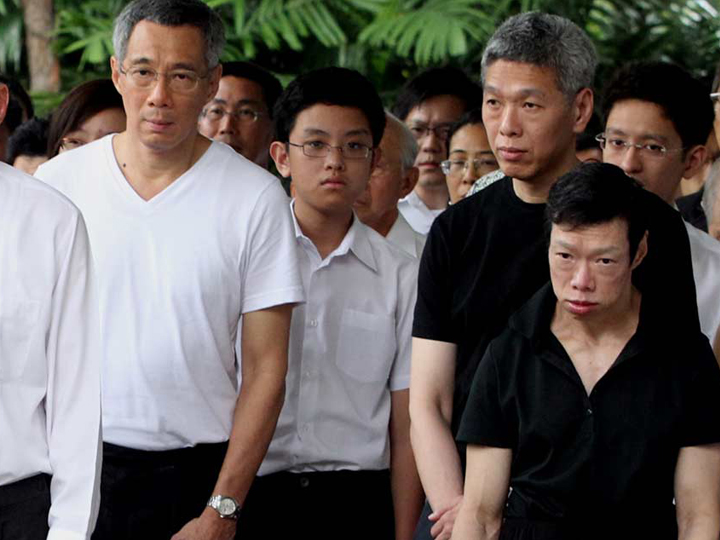 The High Court has dismissed an application by the estate of late former prime minister Lee Kuan Yew against the government.

As executors of Elder Lee’s estate, his children Dr Lee Wei Ling and Mr Lee Hsien Yang had filed summons against the government claiming the right to have copies of the oral history transcripts of their daddy which were done in the early 1980s.

The court said the transcripts were protected under the Official Secrets Act and that the estate could not grant access, copies or use of the transcripts without the Government’s authorisation.

The transcripts were produced as part of a Government project in the early 1980s to record the oral history of the country.

They contain accounts of affairs of state as observed and experienced by Elder Lee when he was prime minister.

A two-key system was put in place governing ownership of the documents, with Lee retaining the copyright and the government having physical custody of the tape recordings and transcripts.

After that, the Government may hand the transcripts to the Director of Archives.

During this moratorium period, no person should have access to, supply copies or be able to use the transcripts without his written permission, according to the agreement.