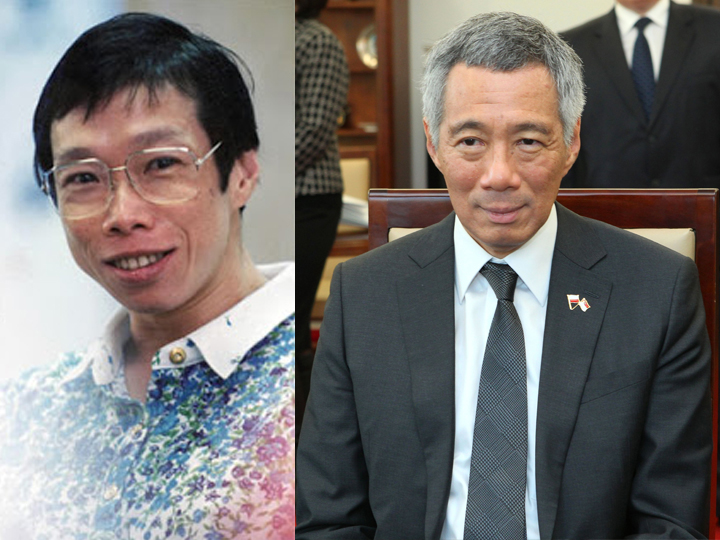 In an ongoing public spate with SPH, Lee Wei Ling has revealed that she’s “at odds” with her elder brother, Prime Minister Lee Hsien Loong.

Lee revealed that on Facebook, publishing an email correspondence between her and Straits Times editor Ivan Fernandez over the publishing of her story about the “hero-worshipping” of the late Lee Kuan Yew.

She accused PM Lee of “abusing his power” to have a commemoration one year after the death of their father and former prime minister.

She also said that “if the power that be wants to establish a dynasty, LKY’s daughter will not allow LKY’s name to be sullied by a dishonorable son.”

It’s believed that Lee is referring to the Singapore government, when she refers to the “power” or “powers that be”.

She had mentioned earlier in the same email that:

The leaked email correspondence comes after Fernandez said Lee’s story was rejected due to plagiarism, and her ultimatum that her story be run as-is.