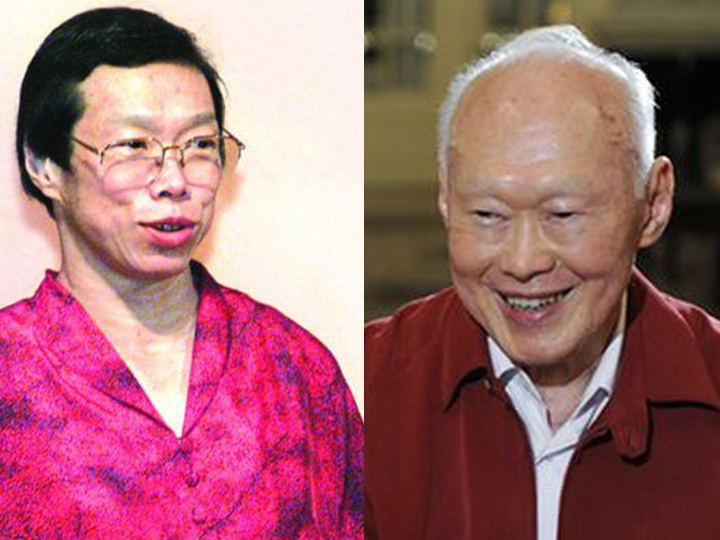 The daughter of the late Lee Kuan Yew has declared a boycott on Singapore Press Holdings.

Lee Wei Ling has been a regular columnist for SPH, but today she announced on Facebook that she will no longer be writing for the company.

This comes after the paper refused to publish a piece she wrote condemningthe over-the-top week-long commemoration of Lee Kuan Yew that took place last week – a year after his death.

Ms Lee also told the public not to venerate Lee Kuan Yew, and implied that he wouldn’t be impressed by Singaporeans excessive display of emotion, bordering on contrived “hero worship” associated with Communist China.

LKY was known for his tight control over the local press.

Cheong Yip Seng, a former editor-in-chief of SPH’s English and Malay Newspapers Division, once said that LKY wanted  press to help him if it thought his policies deserved support.

He quoted LKY’s speech at a conference back in 1971:

“We want the mass media to reinforce, not undermine, the cultural values and social attitudes being inculcated in our schools and universities… The freedom of the press must be subordinated to the integrity of Singapore and the primacy of purpose of an elected government.”

It appears that SPH is continuing Lee’s legacy, but this time with its own brand of self-intiated selective reporting.

As Assistant Sports Editor Chia Han Keong, who dissed Ms Lee as a “sourpuss”, put it:

“If we hadn’t done these barrage of tributes, some political enemies might write bad things about us, yah?”