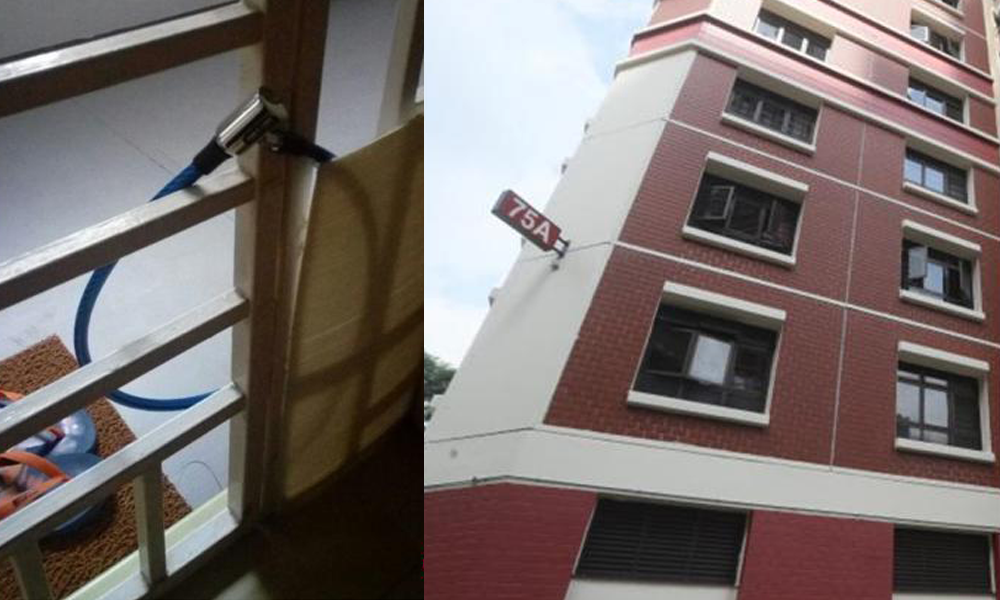 Perhaps we should give this honest abang an award for being Singapore’s dumbest loanshark runner.

When he didn’t get paid for his work as a loanshark runner, 22-year-old Muhamad Syafiq bin Mohamad Shah decided to seek justice – by going to Yishun South NPC to report the ah long.

There, Muhamad Syafiq told police about all the work he had done for the ah long, which included attacking up to 20 homes in a span of 5 days.

He also complained that he was supposed to be paid S$5000 but the ah long didn’t keep to his word.

Police investigations showed that Muhamad Syafiq had been looking for a job last year when on 29 June, he came across a Carousell ad promising “quick money”.

The honest abang left his particulars, and was later contacted by a man who identified as “Benson” the ah long, who informed him of his job scope.

Honest abang was to be paid S$200 for each home he attacked.

He might have been a dumb crook, but honest abang wasa pretty shrewd negotiator and managed to bargain with “Benson” to up this rate to S$250 per home.

Honest abang was already pretty hardworking – across the next 5 days, honest he whacked up to 20 homes, using chain locks to secure their main gates, and leaving 5 A4-size notes at each unit demanding loan repayment.

He would take pictures of his handiwork and send them to “Benson” as proof that he had done the job.

But when it came to payment after the 5 days, honest abang was furious that all that effort came to nought when it should have earned him S$5000.

On 7 July last year, he lodged a police report and got arrested.