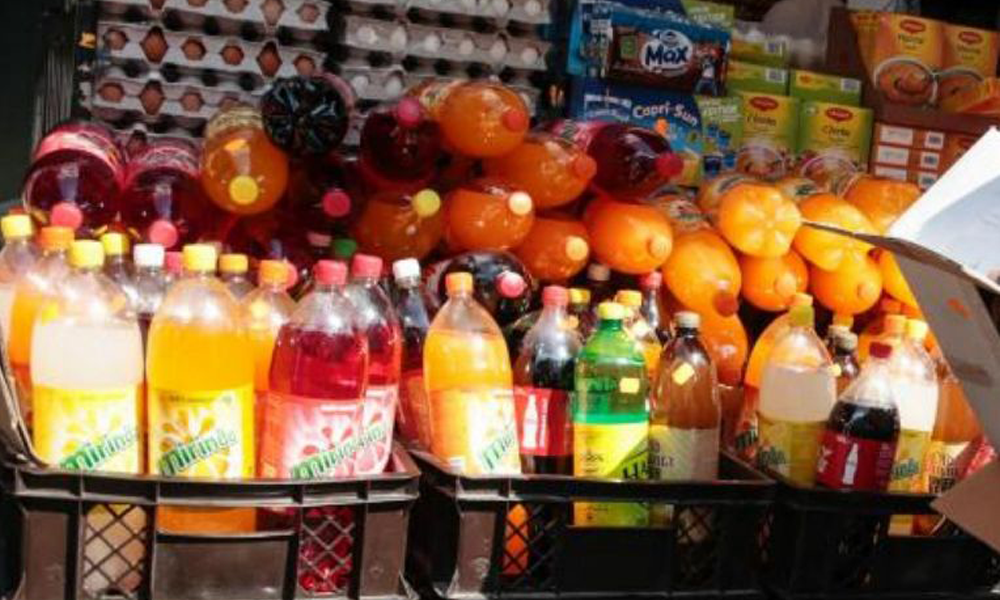 The Ministry of Health has proposed new measures that will make it harder for Singaporeans to consumer sugary drinks.

These new measures include a nationwide ban on high-sugar pre-packaged beverages and a tax on manufacturers and importers of these beverages.

A nationwide ban would mean that higher-sugar drinks would no longer be available for sale at all supermarkets, vending machines, and food outlets.

The MOH said that the aim of a sugary-drink tax is “to encourage the industry to reformulate and reduce the sugar content in their products” and is not aimed at revenue generation.

The taxes imposed could be either a flat tax rate, or a tiered rate, which means that a manufacturer could pay more if its drinks contain more sugar.

The measures are aimed at tackling diabetes in Singapore, which is the second leading cause of ill health in the country.

From today to 25 Jan next year, the Health Ministry and Health Promotion Board will hold a public consultation to get feedback on four proposed measures.

Last year, the seven largest beverage makers in Singapore — which make up 70 per cent of the sugar-sweetened beverage market here — pledged to cut down on the amount of sugar in their drinks to no more than six teaspoons per 250ml.

Higher-sugar drinks contain an average of 5.5 teaspoons of sugar per 250ml, and include energy drinks, juice drinks, and soft drinks.

Medium-sugar drinks have an average of four teaspoons of sugar per 250ml. These include 3-in-1 drinks, as well as reduced sugar juice drinks.