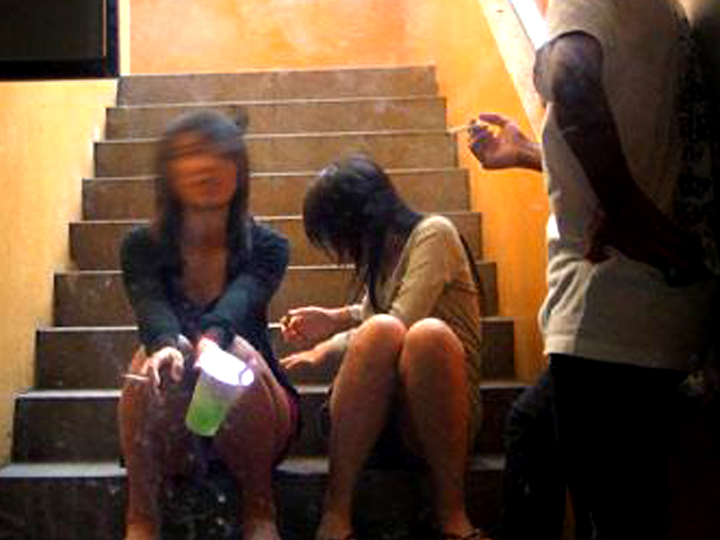 Parents apply for this order to engage the Court in assisting them to control their children who are aged 16 and below and display behavioural problems in school or at home.

The Society says it screened a total of 373 complaints for the whole of 2014.

From Jan to Mar 2015, the Society says it received 113 complaints from parents wanting to pursue a BPC.

For the whole of last year, 373 complaints were received.

Truant children, runaways, or kids who stayed out late at night were the most common complaints amongst parents.

“Some of them are desperate but are open to listening to other possible alternative care or alternative help. But the majority of them come to court with the intention of forcing through the BPC order, of obtaining the BPC order.”

Before a BPC is obtained, counsellors will hold a pre-mediation session with parents and their children to see if their issues can be resolved.

If that fails, the BPC complaint will proceed.

Once accepted by a judge, the child is put into a closed institution – either the Singapore Boys’ Home or Singapore Girls’ Home – for four to five weeks.

During that time, an investigation is carried on the child’s background, which will be presented to the judge.

The judge then has three options:

-To keep the child in a closed institution,

-To admit the child in an open institution like Boys’ Town, where they can come out during weekends, or

-To put the child under a Statutory Supervision Order, where a counsellor will supervise youth and parents.

All options can last between one and three years

The Society says a consistent trend shows that girls make up most BPC cases.

Some counsellors say girls face higher challenges in regulating their emotions, and their bad behaviour could be a cry for more family love and attention.

The Society has encouraged parents to spend more quality time with their children.

It says that ultimately, community support is a better solution for a delinquent child than intervention from the authorities.