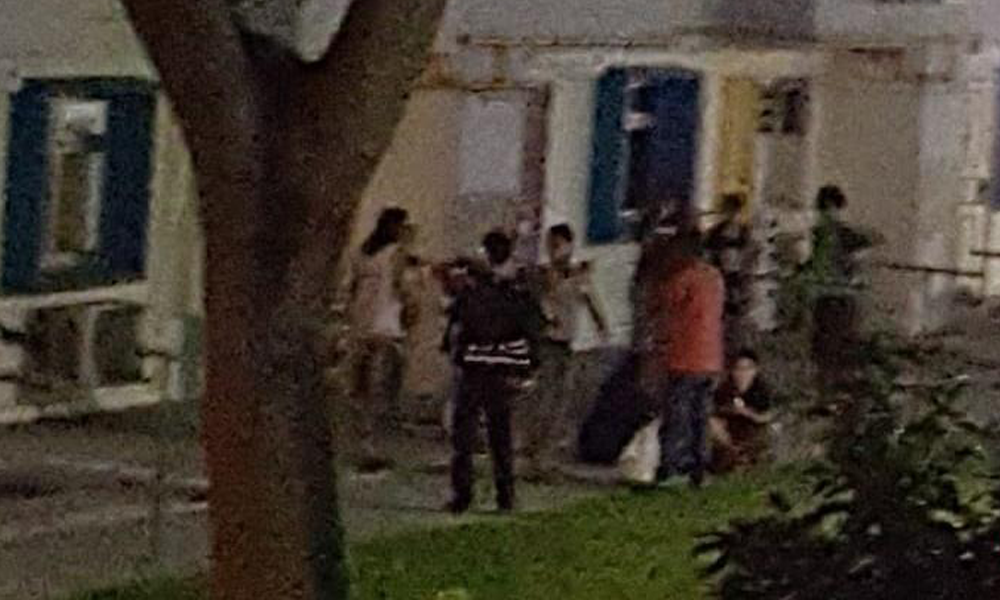 A stunning sight for Toa Payoh Lorong 5 neighbours, after a woman who lived in a 6th floor unit of Block 63 jumped out of the kitchen window.

Prior to that, neighbours reported hearing a loud squabble coming from the unit.

The incident took place last Friday (1 Jun) at about 8.15pm.

A neighbour who doesn’t want to be identified said:

“Her father-in-law visited the house and he got into an argument with her over her children. They started to yell at each other and in a fit of anger, the father-in-law told her to go and jump off the building. Then, she lost control and really jumped out of the kitchen window.”

Neighbours who heard the commotion and saw what happened called the police.

The abovementioned neighbour interviewed said that the woman, a 25-year-old mother of 3, had complained previously about her strained relationship with her father-in-law.

Things got so bad that one time, the woman said that her father-in-law had threatened to take her children from her.

As her family rushed to her side, her father-in-law reportedly stood at a corner, seemingly stunned by what she had done.

The woman was sent to hospital by paramedics.

She suffered injuries to her legs and back.

Commenting on the incident, her husband said:

“I would like to find out what happened that led to the argument. I haven’t spoken to my father.”

Police have confirmed a report of the incident and have classified the case as an attempted suicide.