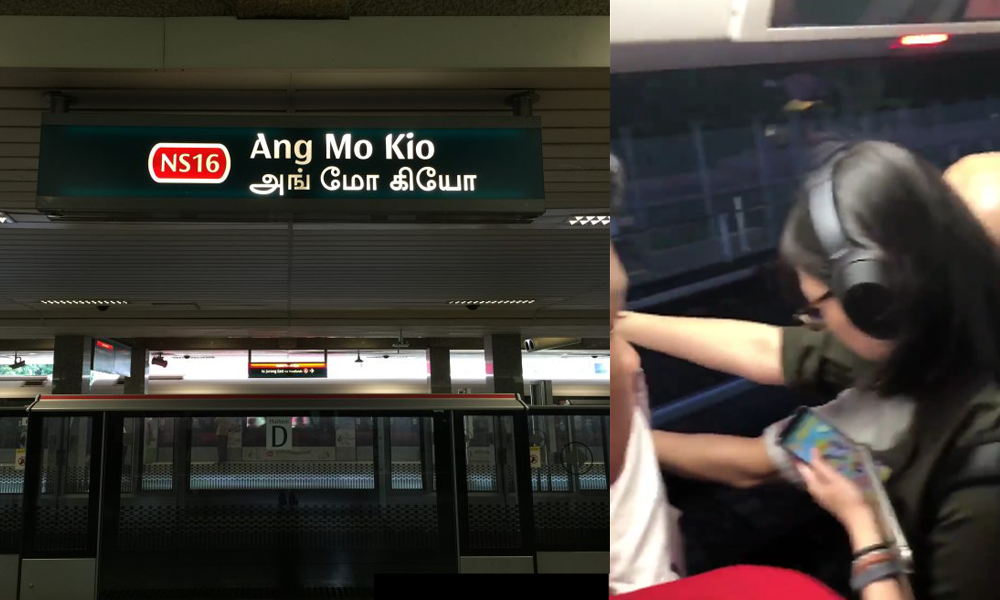 SMRT has suspended a station manager who it claims erroneously allowed a train to move off while one of its carriage doors was still fully open.

The incident took place yesterday at about 7.30pm.

According to SMRT, the station manager was inside the train and at the door handling a train door fault when the train moved off from Ang Mo Kio station with its door open.

The train stopped after travelling for about 200 metres, and returned to Ang Mo Kio MRT station.

No passengers were hurt.

SMRT said that the station manager “made an error” that allowed the train to move while the carriage door was still open.

The train has withdrawn from service as the matter is being investigated.