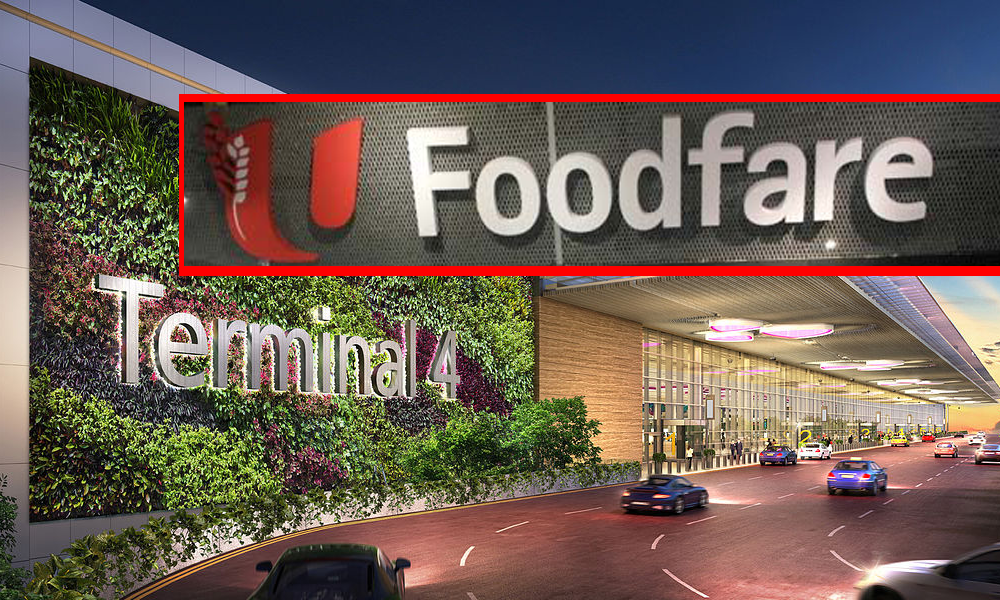 NTUC Foodfare has issued a statement in which it confirmed that the Changi Airport Terminal 4 hawker who suffered a foot fracture was fined for closing his stall on more than one occasion.

A quick backgrounder to the story:
-hawker’s daughter rented a food court stall at Changi Airport T4 on his behalf
-she said that her father fractured his foot and had to close his stall for a week
-she said that because of the closure due to poor health, NTUC Foodfare fined her father S$3500

NTUC Foodfare’ issued a statement today, in the light of the huge uproar about the plight of the hawker, stating that Foodfare hawkers are required to operate “certain stipulated working hours” and that those hours are indicated in their contracts.

NTUC Foodfare said that the licensee for the stall (the hawker’s daughter)  had closed the stall for four  days on one occasion and another two days on the second occasion.

On the first occasion, NTUC Foodfare said it waived the fine, but it then fined the hawker a “token penalty” on the second occasion.

With regards to the S$3500 fine after the hawker suffered a foot fracture, NTUC Foodfare said that the licensee (the hawker’s daughter) would open the stall after her father’s medical leave and any fine would be waved if she did so.

However, according to NTUC Foodfare, the licensee did not follow up on this action, thereby resulting in the fine.

Accusations of Working a Hawker to Death

NTUC Foodfare has denied that it worked a hawker to death, saying that it has never received any request from the late hawker, “Fong”, or his family to shorten operating hours for Stalls 6 and 7.

NTUC Foodfare said that on 19 Februrary this year, the Changi T4 outlet manager noticed that Fond was looking unwell and persuaded him to seek medical treatment.