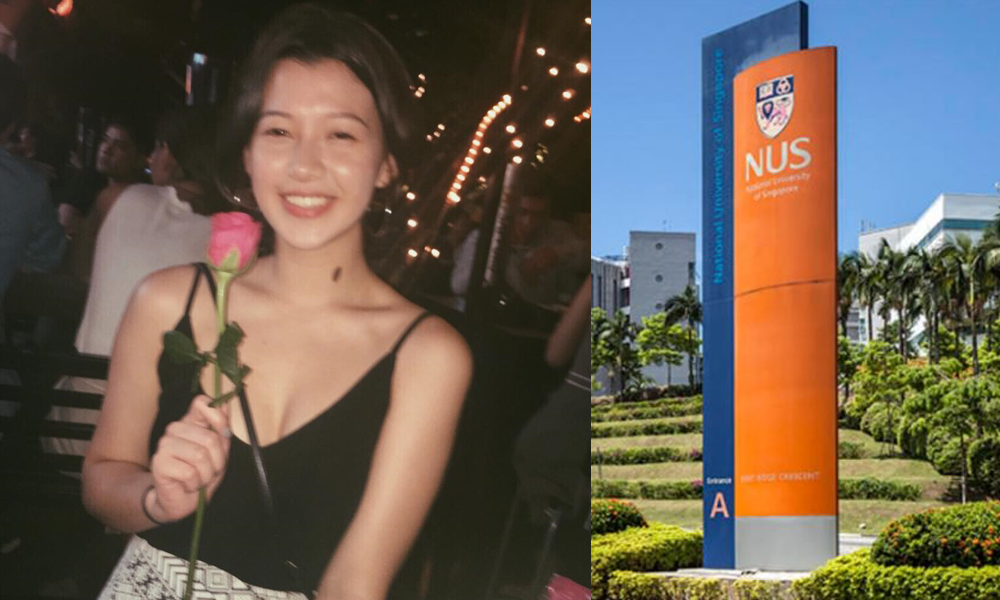 Just how representative of students and their concerns is the committee that the National University of Singapore is convening to review the punishment of sex crimes committed by students?

A member of the NUS Students’ Union has revealed that only 2 students will sit on the committee, and that the Union will not be exclusively represented.

“We have been informed that they intend for only two students to sit on this committee, and did not reach out directly to the NUS Students’ Union to seek any input, instead opening it up to any student who can sign up.”

This comes after the revelation that of the 20 sex crimes committed by NUS students in the past 3 years, only one student has been expelled – and only after committing a second offence.

Ch’ng said that the move by NUS handicaps the Union, whose purpose is to represent the NUS student body.

“To not invite and listen to representation from the Union, which exists to champion the interests of students, does not reflect well on the university as an institution. It makes a mockery of all the effort the Union expends to come up with a consensus on the incident and reactions to it.”

In the latest incident, an undergrad who filmed a fellow undergrad in the shower without her consent was given a one-semester suspension by NUS and made to write the victim an apology note.

Some 500 NUS students have since signed a petition calling for harsher punishment of the offender, and for NUS to toughen its stance on sex crimes committed by students.

“Many students place an expectation on NUSSU to fight for the interests of students, so direct engagement with NUSSU would be a great way to not only demonstrate sincerity, but also to tap into the passions of people who are motivated to work on tough issues.”