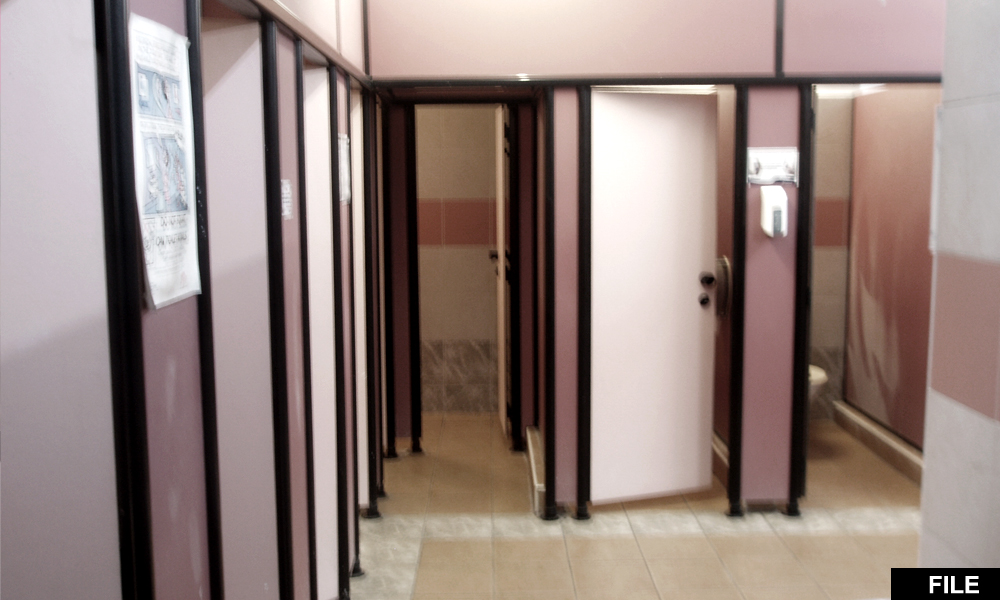 He was supposed to keep his hands on foot-longs of the sandwich variety, but this Subway sandwich-maker apparently preferred stick them in places where they didn’t belong.

34-year-old Rajakumar Arjunan worked at a Subway outlet at the National University of Singapore when he molested a male student who was staying on campus.

The student was using the male toilet in the residential college when Rajakumar entered.

When they were washing hands, Rajakumar chatted with him.

Rajakumar then gestured to the student to approach him.

When the student approached, Rajakumar molested him.

The student pushed his hands away, and Rajakumar then grabbed his arm and asked if he was afraid.

Rajakumar then made the student promise to tell no one about what had happened.

Frightened, the student agreed, but Rajakumar then smiled and molested him again.

The student made a police report and Rajakumar was arrested.

The incident took place in August 2017.

Rajakumar, a Malaysian native, has jailed for 7 months on Monday (15 Apr).

He will be fired and deported once he has served his jail term.