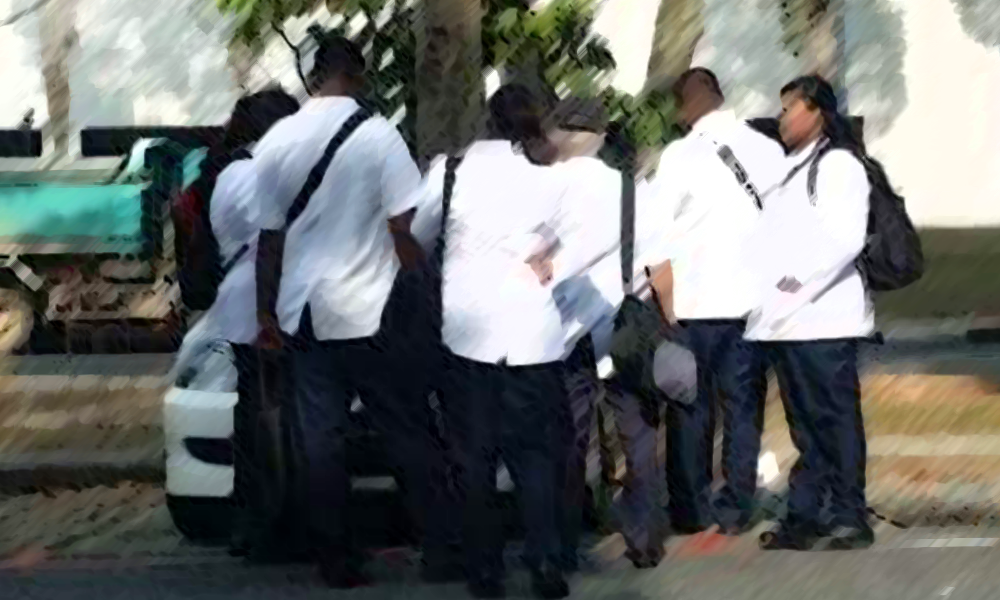 According to the Ministry of Home Affairs, Mohamed Faishal Mohd Razali began to take in the religious teachings of foreign preachers who preached segregationist and divisive teachings.

Then, he decided that he wanted to undertake armed violence overseas in various conflict zones such as Syria, and was actively preparing to do just that.

“Over time, coupled with his weak religious foundation, he became convinced that waging armed violence was legitimate and saw that as a means of redeeming his sins.”

At least 2 of his friends knew about his plans as he had consulted them.

Faishal had also informed his family about the plans.

All of them tried to dissuade him.

Faishal was arrested after someone who knew of his decision alerted the authorities.

Authorities encourage anyone who knows of a radicalised individual to call the police.