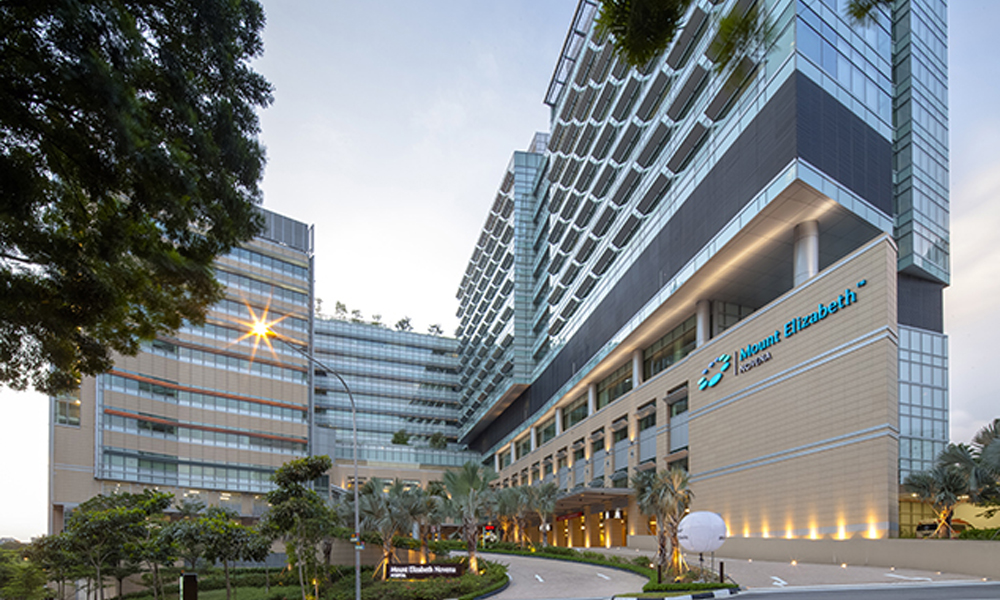 78-year-old Yuen Ingeborg was undergoing a knee replacement surgery – a fairly common operation for worn-out knees that hundreds of patients undergo each year.

However, she died a week after the surgery due to accidents in the operating theatre.

A coroner’s report released on Mon (16 Sept) found that her doctor, Dr Sean Ng Yung Chuan, Ng accidentally cut her medial collateral ligament, and then called another orthopaedic surgeon for help to repair the cut ligament.

Dr Ng travelled to Tokyo a day after the operation, without handing Mrs Yuen over to another specialist.

But that mishap aside, it was later discovered that Yuen’s popliteal artery and vein had also been cut, leading to internal bleeding and restricted blood flow.

As a result, Mrs Yuen’s leg had to be amputated.

The delay in treatment allowed poisons into her body and she died of multi-organ failure.

Mount Elizabeth Hospital, where Mrs Yuen had been receiving treatment, has filed a complaint with the Singapore Medical Council against Dr Ng.

Another complaint made against Dr Ng in 2017 was dismissed but the appeal against the dismissal is pending.