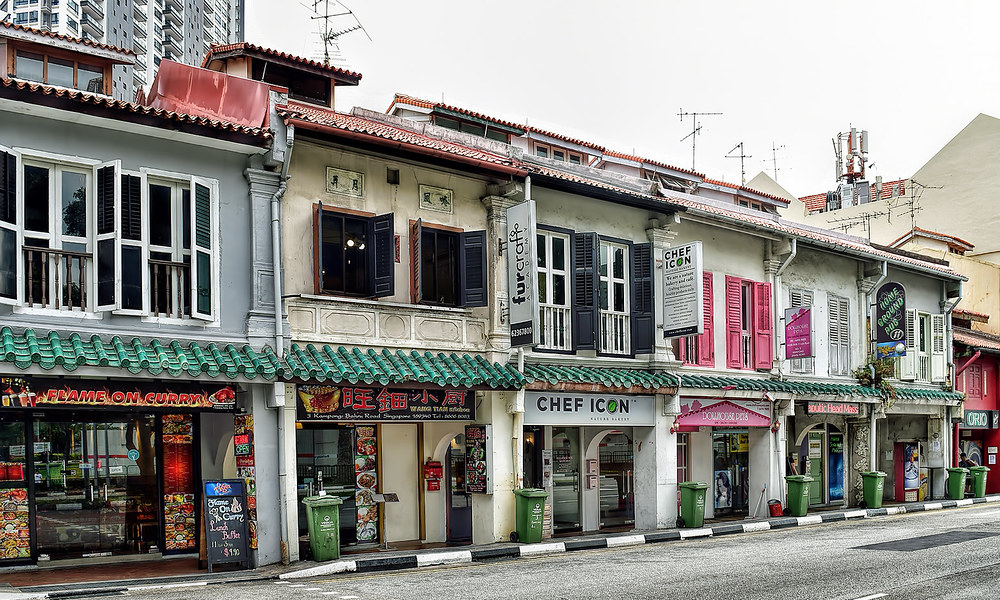 Even lightning doesn’t strike the same spot twice – so quipped the judge who fined a private-hire vehicle driver S$1600 for the offence of parking along double yellow lines.

The 65-year-old PHV driver had parked illegally at the same spot twice in the span of one month, and refused to pay the initial traffic summons issued to him.

The driver, Tang Jin Ying, had parked his vehicle there to pick up cakes from his daughter’s bakery.

He was fined S$90 and S$130 respectively for each of the offences.

Tang refused to pay the fines, and wrote letters to the Land Transport Authority to have the summons rescinded.

The court heard that Tang was aware that he had committed a parking offence and knew he would not be granted leniency.

He had received a letter stating that his appeal of the first offence had been rejected, before he went on to commit the second offence.

LTA wardens also stated that there was a car park behind the bakery, and that Tang had no need to park his car illegally.

Tang intends to appeal the sentence.