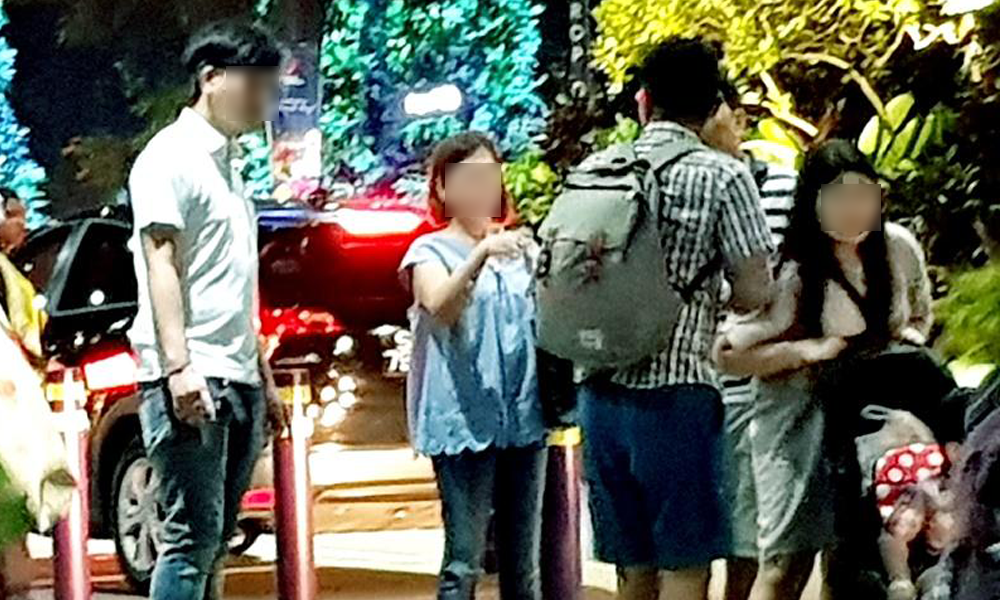 “Pirate-hire” vehicle drivers have popped up at popular tourist attractions in Singapore, raising the anger of taxi drivers who complain that they are “stealing business”.

These unlicensed private-hire vehicles drivers were seen touting their services at Gardens By The Bay, at the taxi stand which was packed with people waiting for a ride. 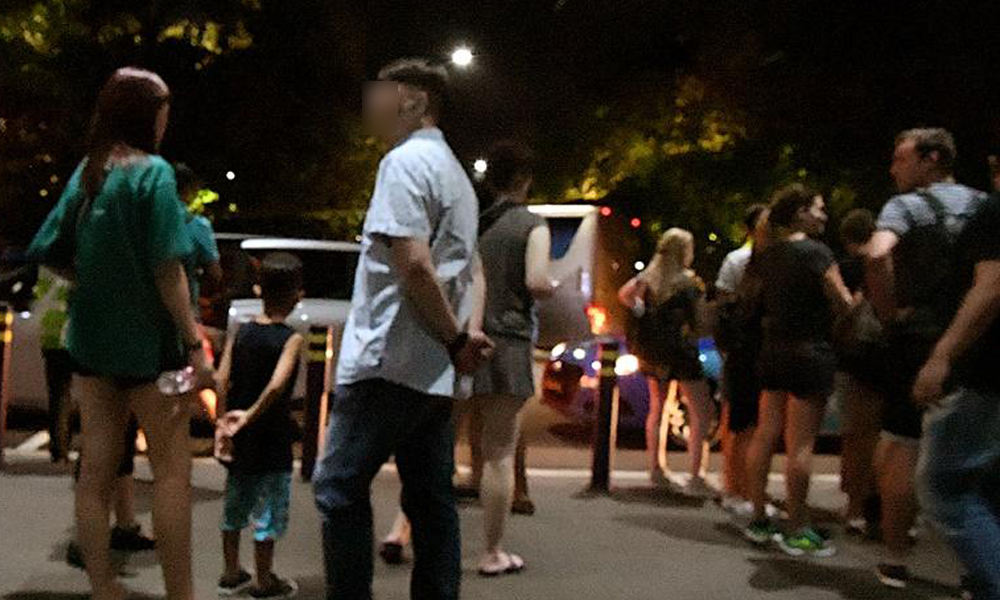 The unlicensed PHV drivers approached customers and offered to help them “skip the queue” for S$50 a trip.

They mainly targeted foreigners, especially those with families.

At least one family was seen accepting the offer. 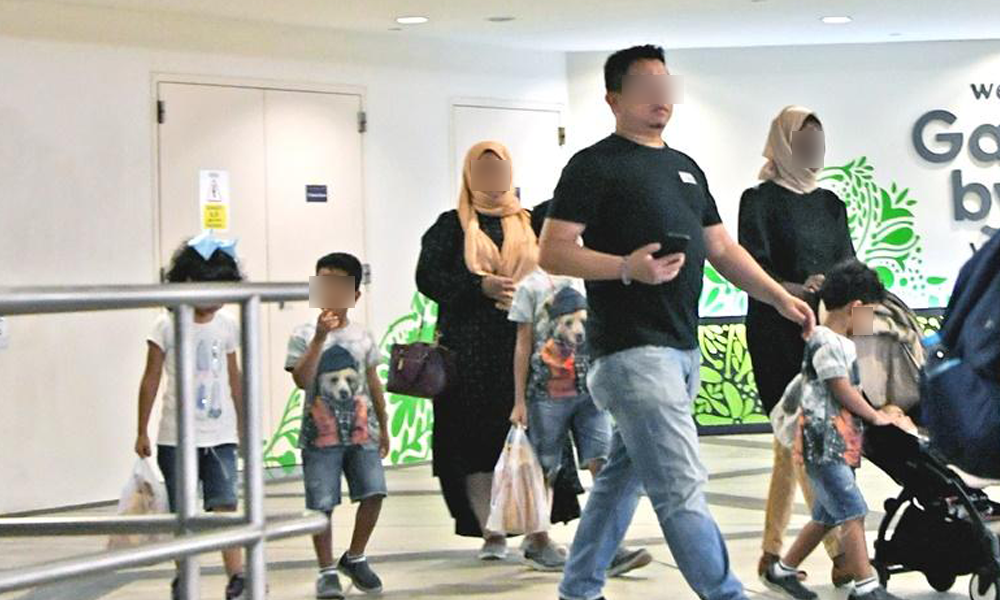 However, others were shocked by the price.

“They are asking for too much. We only wanted to go to Clarke Quay. It won’t cost S$50 to take a taxi.”

Gardens By the Bay has said that it does not condone the solicitation of such services and has advised the public to inform its security guards on duty if they spot the unlicensed PHV drivers.

PHV drivers who drive without a licence can be fined up to S$3000 and jailed for up to 6 months, or both, and could have their driving licence suspended.