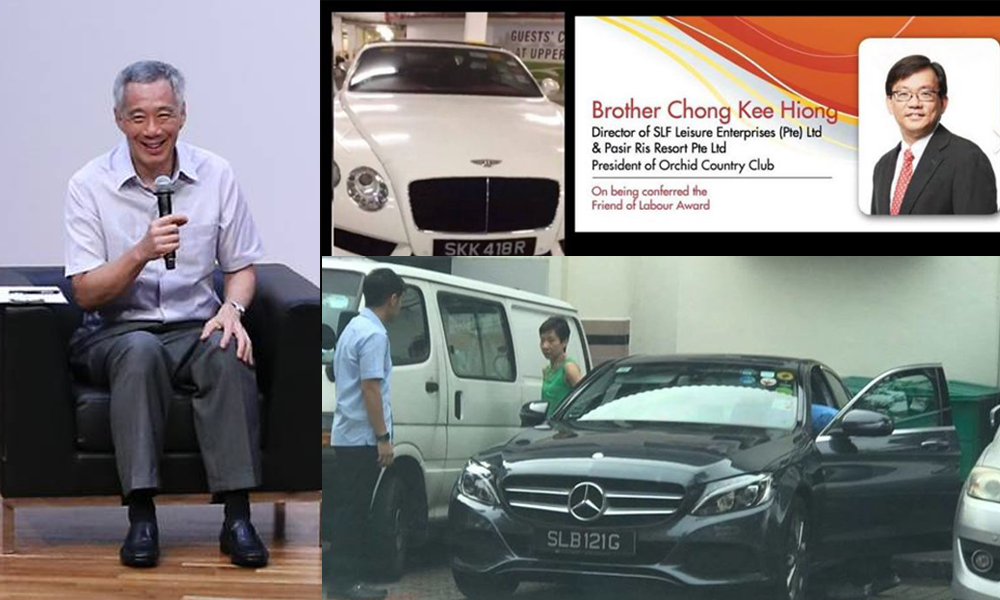 He stressed the importance of not leaving behind lower-income Singaporeans, and said that the wealthy and successful should not hao lian (show off).

“The way you dress, the way you talk, what you eat, and where you go on holiday. You compare notes then you feel, I show you a little bit (that) I am better than you. I think we have to combat that.”

“No need to show off, and people are not impressed. If you succeed, remember, it is not purely the result of your own hard work or even of your own talent. Because many others have helped you along the way.”

However, it’s uncertain if Mr Lee, who serves as the secretary-general of the PAP, has made similar exhortations of his PAP cadres.

Or, whether some just didn’t get the message.

“Every Wednesday morning a bunch of PAP MP will play golf at Orchid country club. I am a paying member there and I am very sure they are not member. I am wondering is this perks make known to the public? Is it in line with what they so call clean wages. I have taken a Video in the car park. They are all driving luxury car like Mclaren, Bentley that cost more than 1 m. Singapore now has no more civil servant, but only civil boss, that’s why they are driving bigger cars and living in bigger houses than us.”

One of those luxury cars, a white Bentley Continental GTC V8 4.0A convertible, was identified by The Online Citizen as belonging to PAP MP for Bishan-Toa Payoh Chong Kee Hiong.

Another PAP MP and Minister for Culture, Community, and Youth, Grace Fu, has also been spotted driving her Mercedes Benz around, reportedly to attend grassroots events.

But, what stirred public anger was the perceived division between the haves and have-nots after Fu’s defence of MPs paying just S$1 a day for the privilege of parking across all public carparks in Singapore.

Season parking for residents at HDB carparks costs in the region of S$1000 for one carpark lot in one housing estate. 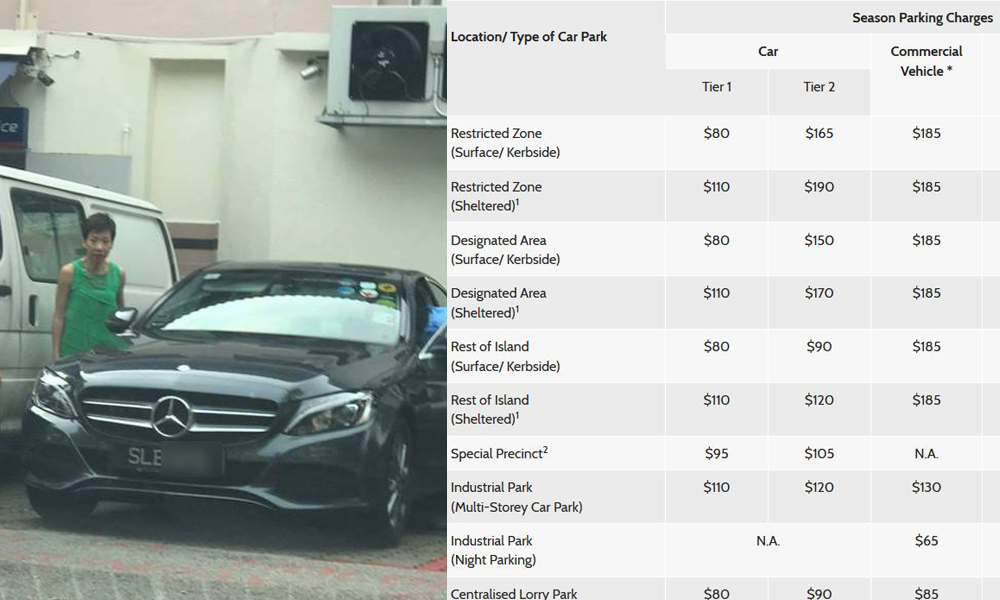 If Mr Lee’s message didn’t sink in for PAP cadres, maybe a fellow PAP cadre’s would.

In the words of Potong Pasir MP Sitoh Yih Pin, who is also the chairman of the Government Parliamentary Committee for transport:

“It appears to me that it is becoming very fashionable not to drive so much, maybe not even to own a car, and to take public transport more…even to walk and to cycle.”