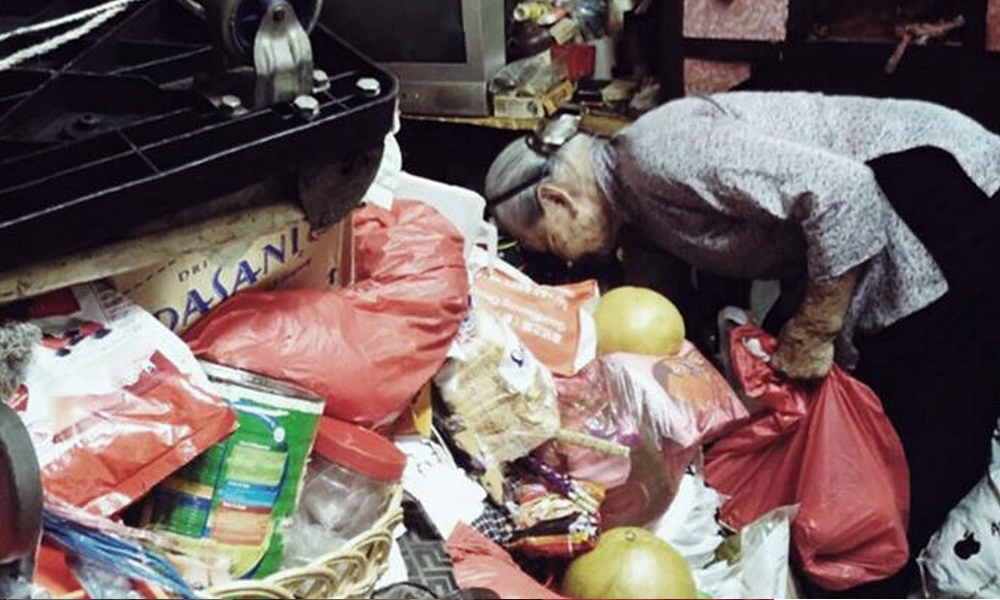 The government paints a rosy picture of how Singaporeans aren’t feeling the pinch of rising cost with our annual wage increases and 2.5% CPF OA interest rates

After all, the Department of Statistics shows that inflation (the Consumer Price Index) rose by 0.6 percent in 2017 and 0.4 percent last year.

Meanwhile, we’re supposed to be earning a good interest on our CPF and wage increments hover around 3 percent every year.

But breaking down the CPI shows where the problem lies – the startling rise in costs of basic goods and services over recent years.

Economists estimate that education cost, including costs of textbooks, has risen by 16.8 percent over the past 5 years.

Just taking the universities, tuition at NTU, SMU and NUS rose by S$250 each year for that period.

Then, there’s food prices, which have risen by over 10 percent since 2013.

Food, as in your daily essentials such as eggs, rice and cooking oil.

And then, there’s healthcare.

Since 2013, the cost of seeking medical and dental treatment has risen by over 10.6 percent while healthcare inflation has gone up by 8.5 percent.

So there, the cost of all our basics – food, water, shelter, healthcare and education – have gone up by leaps and bounds.

Wages are left to the free market.

But, CPF is a forced savings plan imposed by the government which locks up 37 percent of most working adults’ salaries per month and gives the government a free rein to decide on how much interest we receive on these locked-up funds.

Time to raise the interest rates so that Singaporeans can cope with the rising costs of basic goods and services by the time they retire?