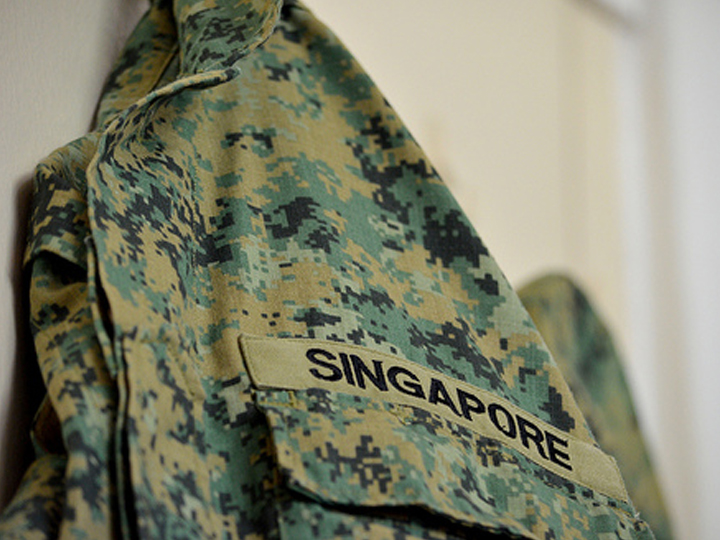 Singapore Armed Forces regular officer Tan Yong Jin got to know a 13-year-old girl on Facebook in and they became friends.

They weren’t yet lovers when the 24-year-old soldier pumped her with sexually-charged messages.

On 8 Jan last year, Tan met the girl at Clementi Mall, where they watched a movie together.

Tan then took a bus with the girl to her home in Jurong at about 3.30pm so they could do the naughty as her parents were out (presumably because they were doing working actual jobs).

Deputy Public Prosecutor Amanda Chong said that the Tan was aware that the girl was under 14 years of age.

Tan had unprotected sexual intercourse with the girl and she performed oral sex on him.

Just as Tan and the girl were getting dressed, her parents came home and saw Tan inside the flat (that’s what they call the “oh f*ck” moment).

That’s when the girl confessed that she had engaged in sex acts with Tan, and her mother called the police.

He was jailed today for 15 months for after pleading guilty to 2 counts of performing consensual sexual acts with the girl – a Secondary 2 student at the time.

For each count of sexually penetrating the minor, Tan could have been jailed for up to 20 years and fined or caned.