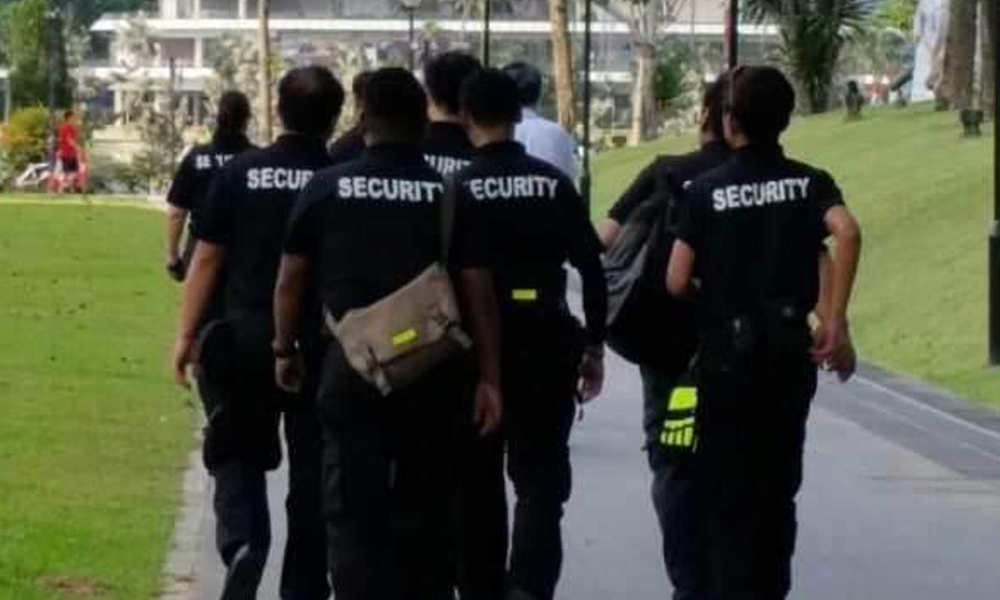 The Security Association of Singapore has accused the government of “shifting goalposts” regarding its grading system for security firms, resulting in the wrong impression that firms have not improved.

Executive director of the SAS, Mr Ikhsan Suri, said that the criteria and method of grading has arbitrary cut-off points based on a bell curve, and that must be changed.

The statement was in response to results from the Security Agency Grading Exercise (SAGE), which was released on Monday by the police.

Mr Ikhsan said that the percentage of agencies that obtain A, B and C grades remain similar year after year because aggregate results are plotted on a bell curve.

For instance, in 2018, 62 agencies obtained an aggregate score of 95 per cent and above, and were awarded the A grade.

In 2019, 82 agencies obtained aggregate scores of 95 per cent or above and were given an A grade.

The cut-off points were also shifted upwards for the B and C grades.

SAGE, introduced in 2009, aims to provide an independent assessment of security agencies’ performance to help service buyers differentiate the service quality of agencies.

Agencies that perform poorly can have their licences revoked.

The Home Affairs Ministry, in response to SAS’ criticism, said that the grading criteria is transparent and known to all security agencies.

It added that a review is underway.