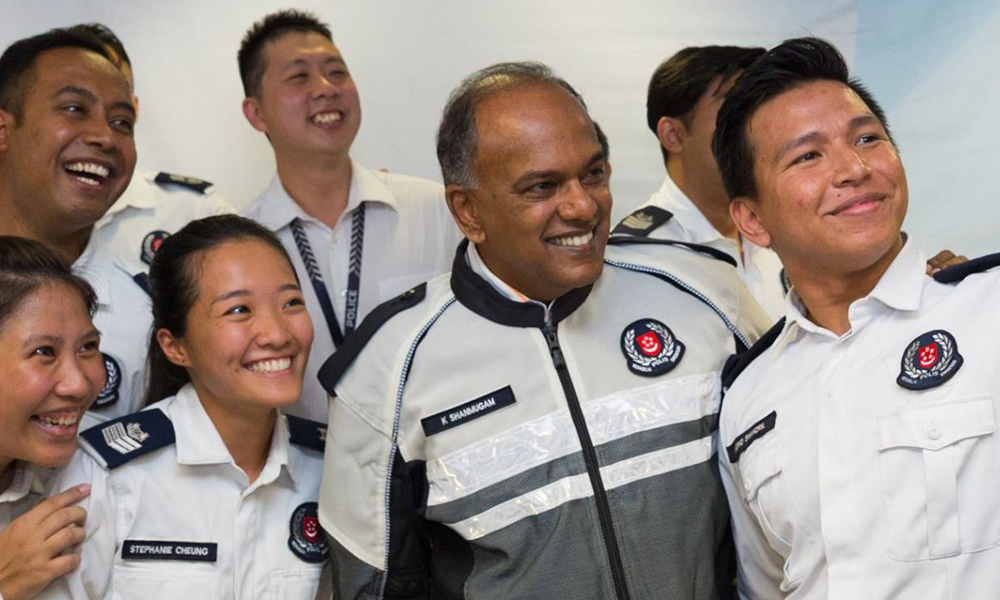 Law and Home Affairs Minister K Shanmugam has accused Workers’ Party’s MPs and NCMPs of “pure theatrics with no substance” and said the issues they raised regarding changes to the Criminal Law (Temporary Provisions) Act were “calculated to mislead”.

A PAP-led parliament voted overwhelming to extend the act, with new clauses added on Tuesday, while WP MPs and NCMPs voted against the act due to certain added clauses which the party said would make the Home Affair Minister a “global policeman, with no equal in the world” and confer on him undue powers.

(READ: The “Dangerous” Changes to Singapore’s Criminal Law (Temporary Provisions) Act and Why They Matter)

“Had a curious debate in Parliament yesterday, on amendments to the CLTPA.

2. Couple of the WP MPs made points which were good to clarify. I had a good exchange with Mr Pritam Singh and Mr Dennis Tan.

4. First: the amendments now specify the activities for which a detention can be ordered.

5. In the past, the Minister had to be satisfied that a detention was necessary in the interests of public safety, peace and good order within Singapore. This is set out in the Act.

6. Yesterday’s amendments impose an additional requirement on the Minister. Now the Minister can only order the detention if:-

(i) he is satisfied that it is necessary in the interests of public safety, peace and good order within Singapore – as was the position, before; and

(ii) the activity is listed in the new Schedule to the Act.

7. This is something to be welcomed – it sets out transparently the activities, and imposes two requirements for detention instead of the original one requirement.

8. But it gave rise to some curious statements from one of the WP MPs. She said that this would expand the Minister’s powers under the Act, which is absurd – in fact, it does the opposite, by now specifying what activities are covered. There could have been no reasonable belief that it increases the Minister’s power.

9. Second: the amendments introduced a “finality” clause. WP MPs asserted that this will take away the power of judicial review.

10. This is untrue. The amendments simply put into the Act, what the Court of Appeal has already said (in the Dan Tan case, and other cases). The Minister’s decision on the facts is final, and cannot be appealed from.

12. Despite the clear legal position, the assertions continued. Anyone who actually read the Dan Tan case, and knew some law, will know that.

13. My conclusion, listening to some parts of the debate: pure theatrics with no substance, calculated to mislead.”