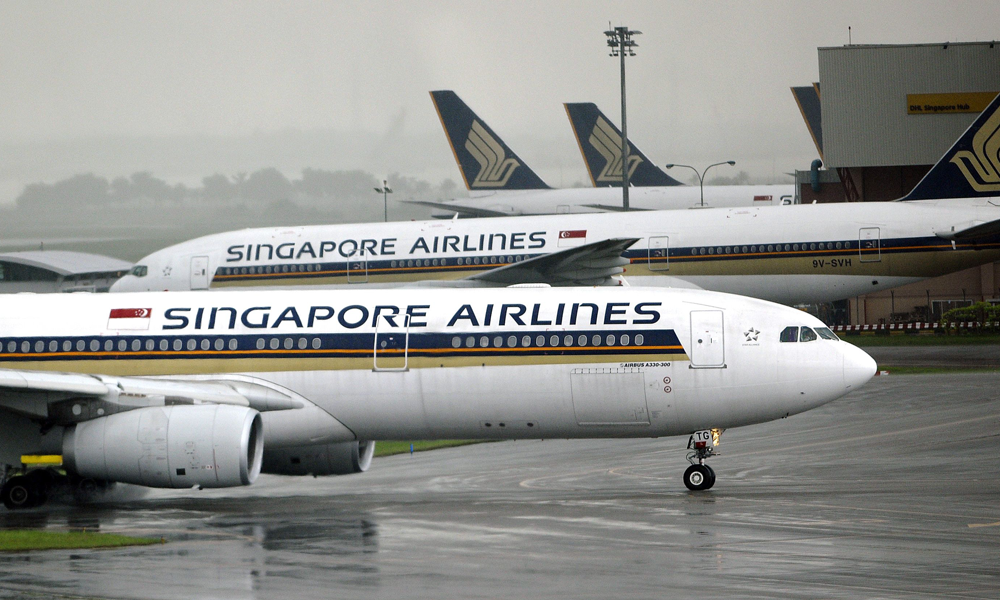 SIA Flight SQ178 was just about to take off with 272 passengers and 12 crew on board when it hit an aerobridge.

The incident took place this morning at Changi Airport at about 9.45am.

SQ178, which was headed for Ho Chi Minh City, had just left the gate at Changi Airport and was being pushed away by a tow tug before it hit the aerobridge.

All passengers and crew safely disembarked the plane via the aerobridge and boarded a replacement aircraft 2 hours later.

SIA says that damage to the aircraft, an Airbus 330-300, is being assessed and investigations will be carried out to determine how the incident occurred.