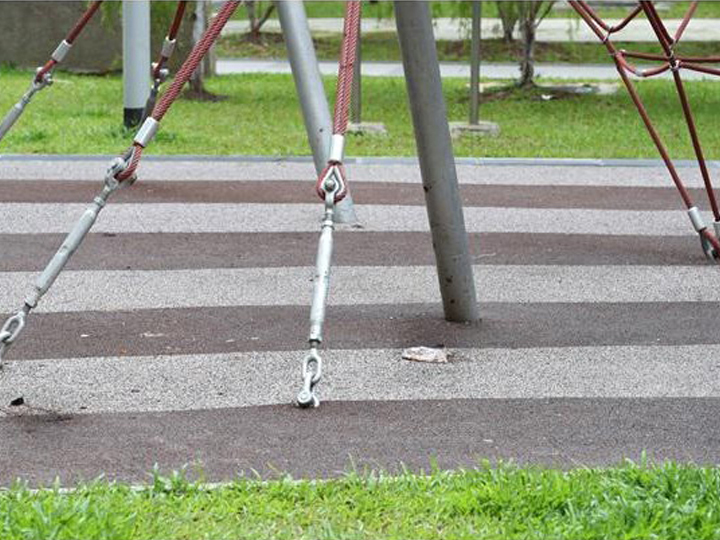 Someone is playing poo games at Tampines St 45, raining sh*t bags near the playground at Block 499A.

The evidence of the crappy antics can still be seen if you visit the area (let’s just say it’s brown, moist and smells bad).

Someone has been throwing the sh*t bags from a high floor.

On the ground floor, the bags have already split, with their putrid contents leaving the pavement in a mess. 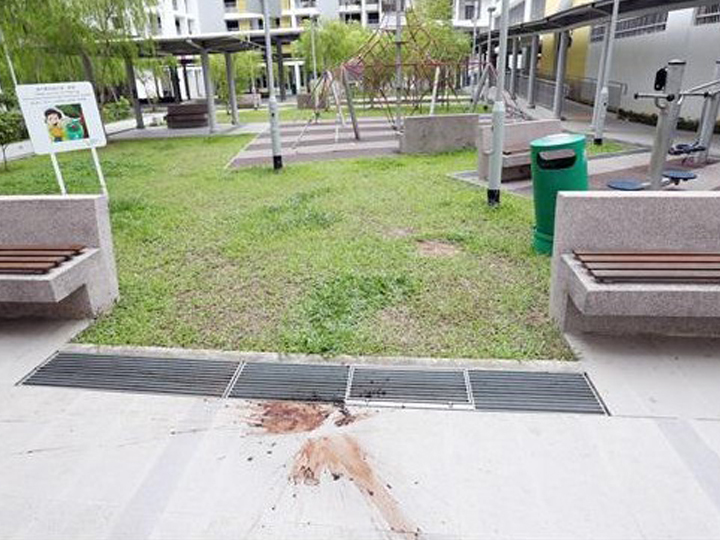 The last reported sh*t storm took place last Thursday (2 Feb), but the poo play has been known to be going on for sometime now.

Some residents have voiced their concerns that the sh*t might hit their kids who are playing at the playground.

They say the sh*t-tosser could have been irked by the noise made by the kids when they are playing.

The incidences appear to have lessened after few children were seen playing at the playground because their parents feared for their safety, and possibly the resultant laundry work.