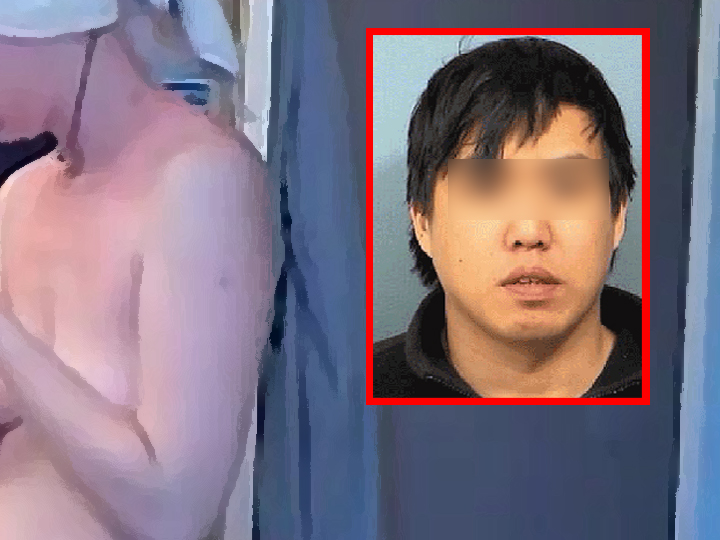 A Singaporean student who was studying at Wheaton College has pleaded guilty to using a spy camera to secretly film 3 female schoolmates using the bathroom.

Alexander Lim was friends with the women, who were studying at the same liberal arts college as him.

He would go to their apartments in the college and say that he needed to use the toilet.

Then, the 25-year-old set up the camera – shaped like a watch – in the toilets to videotape his schoolmates disrobing or showering.

In February this year, one of the students found the camera and called the police.

Lim was arrested and admitted to recording the women without their knowledge and posting some of the videos online.

Lim had reportedly been going to for therapy sessions at Sex Addicts Anonymous for his voyeuristic tendencies.

He has pleaded guilty to 6 counts of unauthorised video recording and could be jailed for up to 5 years.

Sentencing is set for late June.