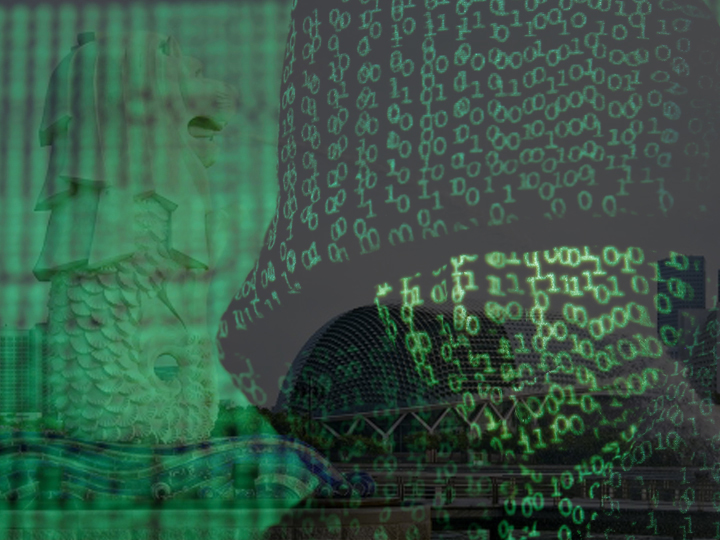 Singapore might be a little red to but we’ve certainly got ourselves on the global radar due to the sheer number of cyber attacks launched here.

The Lion City has overtaken nations including the United States, Russia and China as the country launching the most cyber attacks globally.

Looks like we aren’t just number one for PISA scores.

But Check Point says it isn’t unnatural for Singapore to be among the top countries where cyber attacks are launched.

Due to our status as a key tech hub in Asia, much of the internet traffic flowing through Singapore originates in other countries.

This would mean that Singapore could be used as a gateway for persons residing in other countries to launch cyber attacks.

To deal with cyber threats, the Singapore military has since launched a cyber defence unit, while the government has drafted new law regarding cyber security and stopped most civil servants from accessing the internet on their work computers.