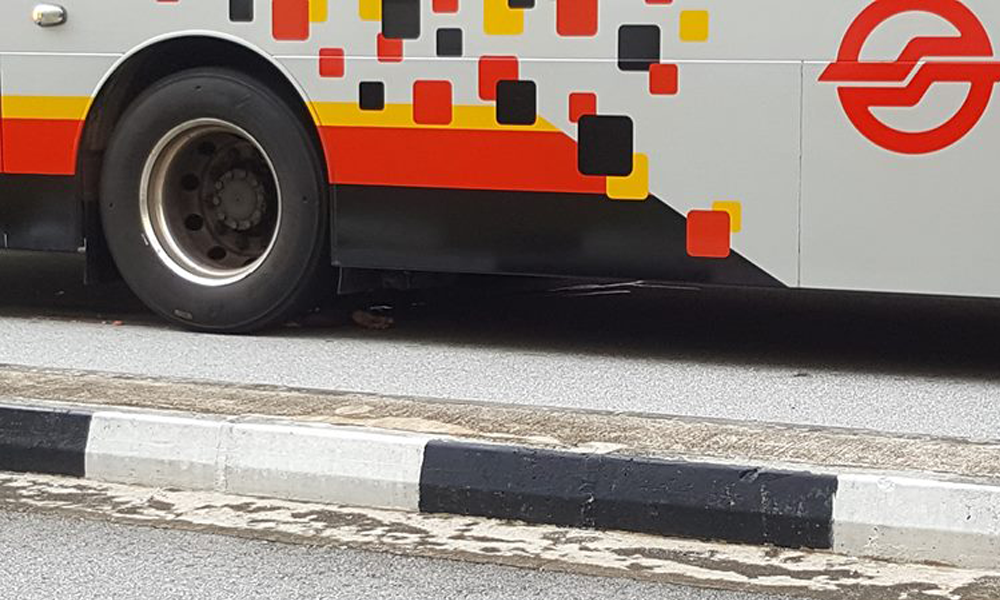 UPDATE: We are sorry to report that the boy in this story passed away from his injuries.

A boy was run over by a SMRT bus while crossing the road at Choa Chu Kang today at about 9am.

The boy, who is around 6 years old, was pinned under the rear wheel of the bus.

The boy was sent unconscious to National University Hospital.

“There was a lot of blood flowing under the bus.” 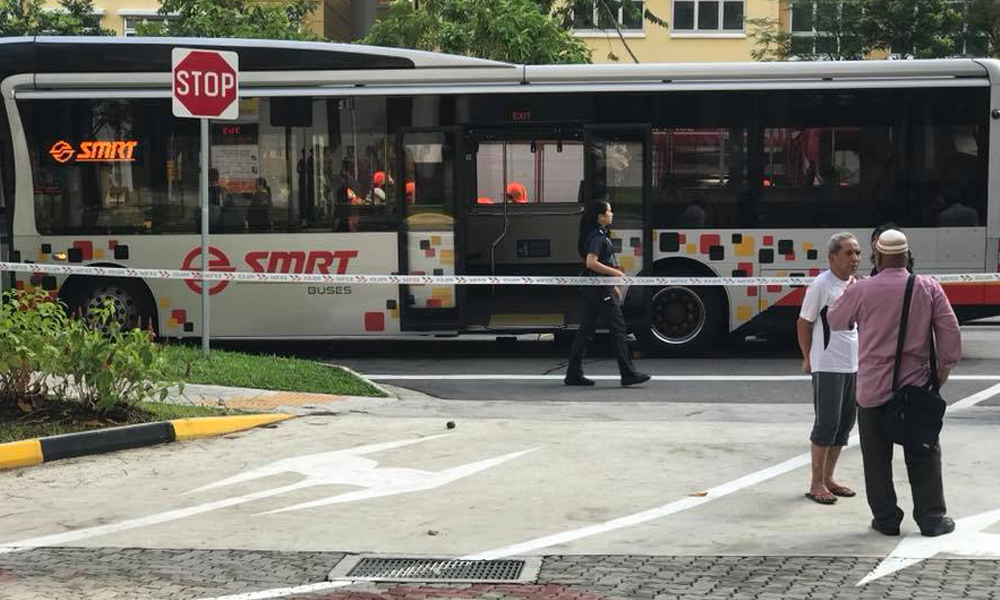 Lim, who snapped this picture (above), said he asked around and was told that the boy had been “playing with a mobility device when crossing the road”.

Lim said the boy’s mother was standing next to the bus and appeared to be in a state of shock, as a group of friends and police officers comforted her.

SMRT says that its care team has reached out to the boy’s family to provide support and assistance.