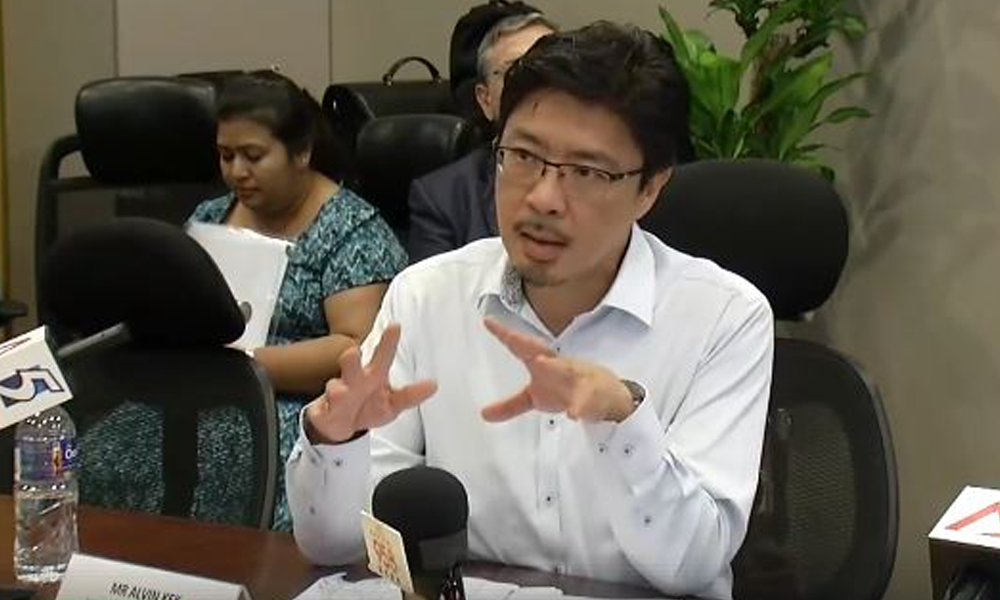 The 50-year-old was detained by police at Woodlands Checkpoint at about 5am, and investigations are ongoing.

SMRT has declined to comment more on the matter, and refused to confirm Kek’s arrest.

“This matter is currently under police investigation. It is not appropriate for the company to comment as it concerns a personal matter. We request that the privacy of our staff, especially under the circumstances of his recent bereavement, be respected.”

Kek’s father is believed to have passed away recently.

Kek, who started working for SMRT in 2013, was promoted to COO on 1 February this year.

Prior to joining SMRT, he was a colonel and a Chief Engineering Officer with the Singapore Armed Forces.