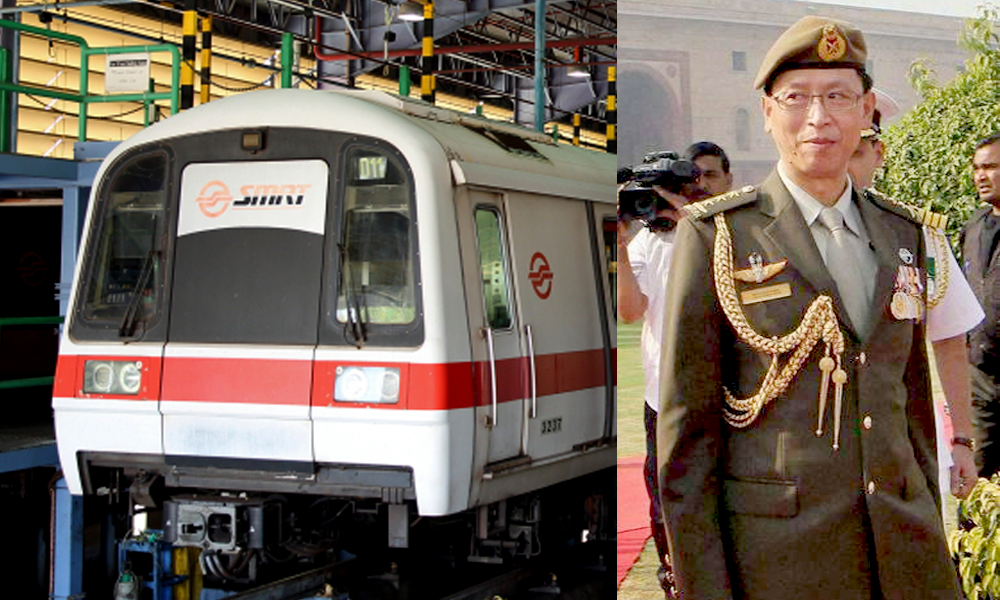 SMRT has come out in defence of its selection of former military chief man Neo Kian Hong as its next CEO.

Kuek, who will be best known for SMRT’s worst-ever blunders to date, blamed “deep-seated cultural issues” for the transport operator’s woes.

But SMRT believes Neo will be able to turn things around.

“SMRT therefore decided to give the group CEO position to a Singaporean with strong leadership qualities and the right heart to serve SMRT and, most importantly, our commuters. He also has the ability to keep staff morale high, and unite and motivate staff to do better for commuters.”

Neo will take over from current CEO Desmond Kuek, also a former military chief, on 1 August this year.

His appointed, said to have been made after a “global search” for talent to fill the hot seat, has been widely-criticised by Singaporeans.

Many remain sceptical of another former military chief with no private sector experience taking over the reins of SMRT, and have questioned whether there were no better candidates.

“We would like to share our key criteria and considerations in selecting SMRT’s next group chief executive: personal values, leadership qualities, relevant engineering knowledge, track record in operations and people management, and the ability to collaborate with multiple stakeholders.

Of course, a key attribute considered in the final selection was the candidate’s understanding of the needs of Singapore’s commuters and public transport system.”

And, the SMRT interview panel decided on Neo because they were “particularly impressed with his personal values and leadership qualities”.