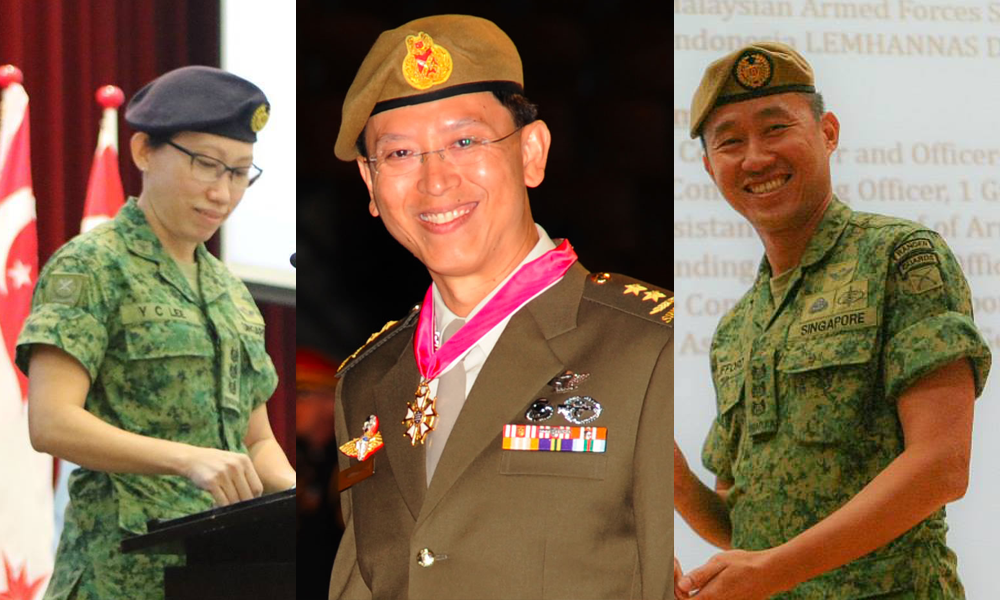 Neo, a former Chief of Defence Force, replieves Desmond Kuek from his position.

Kuek, another former Chief of Defence Force, reigned over possibly the worst period in SMRT’s history.

Commuters suffered as he chalked up record after record of “worst-ever” performances by the rail operator.

The flooding of an MRT tunnel and discovery that maintenance staff had been falsifying records for over a year was possibly the straw the broke the camel’s back for Kuek.

This, and the latest financial report stating that SMRT had, for the first time in over a decade, made a loss of S$77 million.

Like Kuek, Neo has also brought with him crack-shot fomer military personnel who he hopes will help to solve SMRT’s woes.

These include former colonels Clifford Keong and Lee Yem Choo, who will be joining the human resources department.

It’s uncertain whether they will be part of the solution, or add to SMRT’s problems.

Of the army men that Kuek brought in when he first assumed the SMRT chief position, one has been convicted of drink-driving and demoted (Alvin Kek).

The other, Air Force veteran Lee Ling Wee, was brought in to head SMRT’s engineering department but oversaw the period of the worst breakdowns in the rail operator’s history.