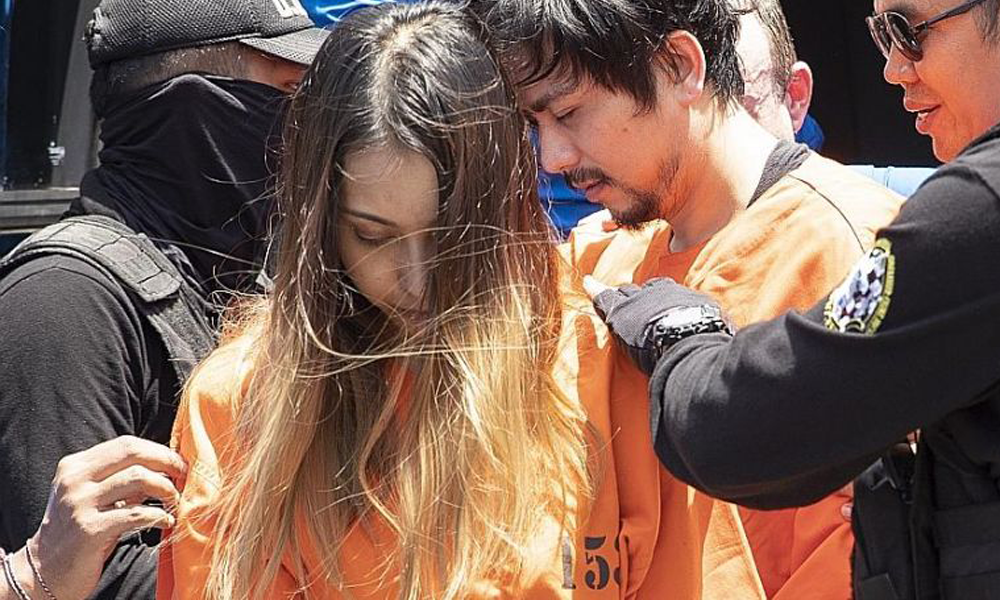 You can hide a tiny plastic bag containing 0.35 grams of cocaine in many places, even stick it where the sun don’t shine.

This Singaporean chose to hide it in her passport.

That blur like sotong move saw her nabbed by Indonesian authorities on the tourist island of Bali.

In a statement yesterday, Indonesian authorities said Tan was nabbed upon arrival at the airport on 14 Nov.

She is among 6 foreigners arrested in Indonesia in the past 2 months for attempting to smuggle drugs into the country.

More than 150 people are currently on death row, mostly for drug crimes.