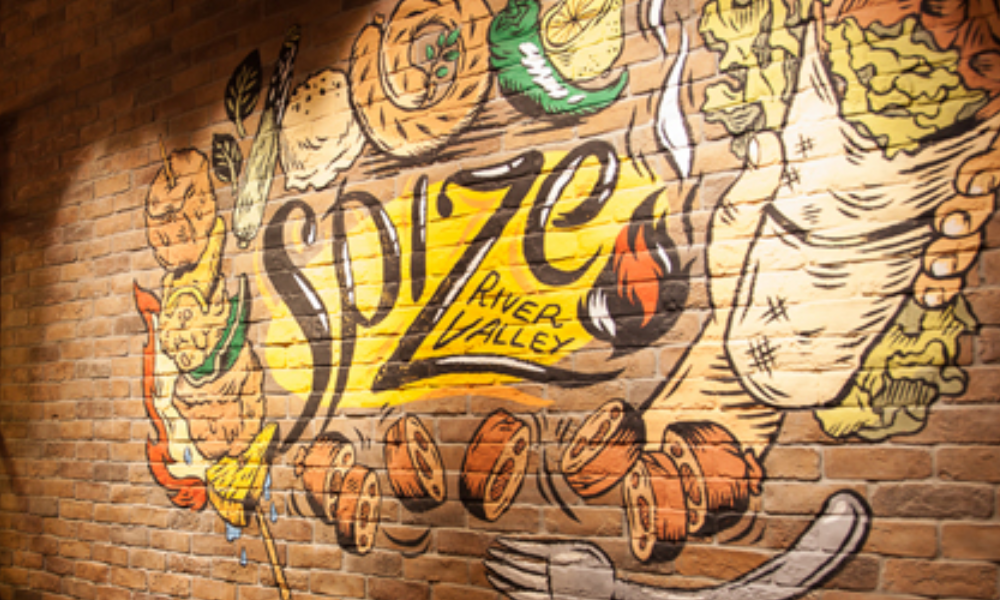 The River Valley Road Spize outlet will cease operations after its licence was terminated in the wake of the food poisoning outbreak across 6 to 9 Nov that killed 1 person and saw over 80 others falling ill.

The licence of the outlet was terminated after investigations uncovered an extreme outbreak of Salmonella bacteria due to poor food handling practices.

Salmonella was found in raw and cooked food, including samples of belacan egg fried rice, sambal belacan, raw chicken samples, kangkong, and uncooked rice. A trace of the bacteria was also found on a door handle of a cold room.

The NEA has also inspected Spize’s other outlets at Rifle Range Road, Bedok, and Siglap, but found no evidence linking them to the food poisoning outbreak.