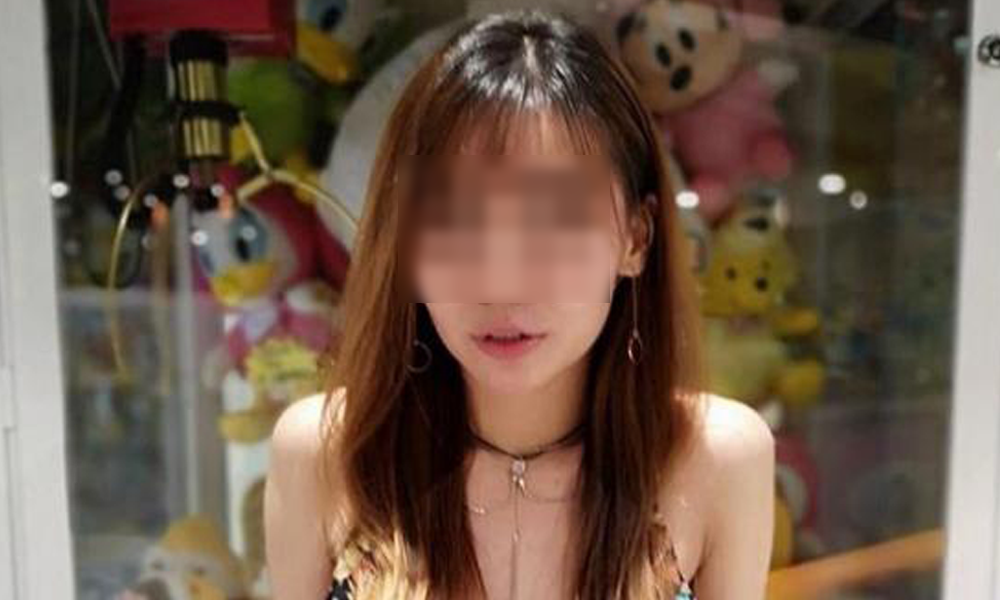 A LaSalle college student has accused a private-hire vehicle driver of molesting her while she was asleep on the ride home in his car.

The incident took place yesterday at about 3.45 am.

25-year-old Yan Sihui said that she had just wrapped up a night out with friends at Bugis+ and booked a RydePool car-sharing ride to send her home to Sengkang.

When her ride arrived, there was a lady sitting in the rear seat and the driver told her to sit in the front passenger seat.

She did so, and fell asleep midway through the ride, waking up when the lady was dropped off at her destination in Yishun, then drifting off to sleep again.

Then, she said that she felt something brushing against her right breast.

She opened her eyes and saw the driver’s fingers on her breast, but was too stunned to move.

The driver allegedly then removed his fingers from her breast and said that something “dropped”.

Upon reaching home, Yen wrote about the incident on Facebook.

The post, which has now been removed, went viral, prompting the driver to lodge a police report.

When quizzed several times about whether he had touched the student, he dodged the question, saying:

“Whether or not I was in the wrong, she should not put my personal details on the internet. It is very unfair to me. That’s why I lodged a police report.”

Yan says that she took to Facebook to warn other ladies to be careful when taking private-hire cars home.