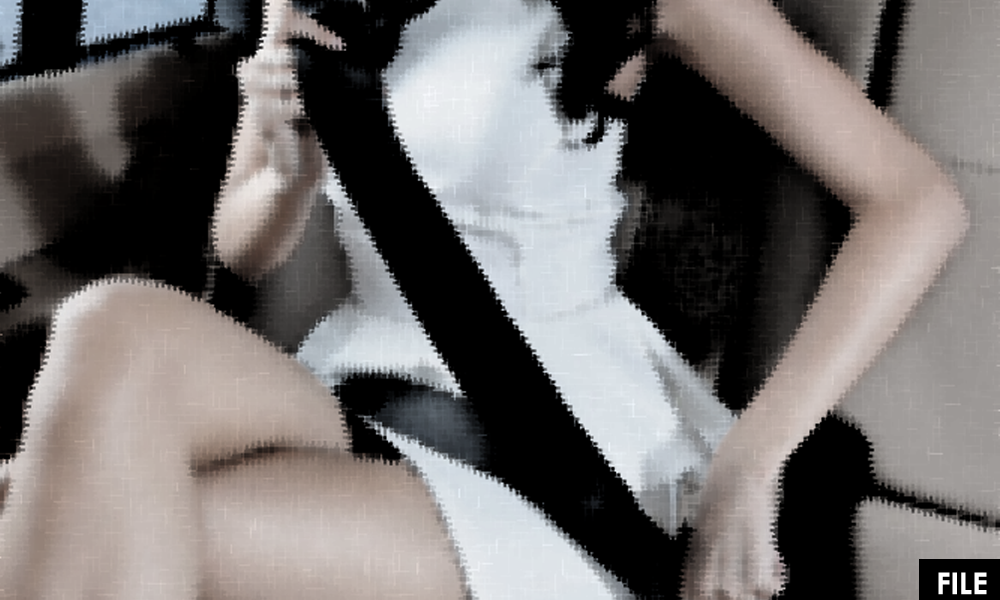 A 50-year-old taxi driver has been jailed for 18 weeks after pleading guilty to 6 counts of insulting the modesty of a woman.

One of the victims was a passenger in his taxi, who was wearing a skirt and seated in the rear seat.

The app which causes the screen to go blank, but would still allow him to take photographs with his phone’s front-facing camera and a press of the volume button.

The photographs would be taken in a continuous “burst” until Ng pressed the volume button again to stop it.

Ng managed to snap 18 pictures of the woman’s underwear without her knowledge.

Most of Ng’s other upskirt pictures were taken at a Daiso store in an unnamed shopping centre.

He was eventually caught by a security guard while on the prowl at Great World City.

The security guard spotted him squatting down beside at least 3 female shoppers while holding his mobile phone in a suspicious manner, apprehended him and called the police.

In his defence, Ng said that he was stressed due to financial woes.

He said that he didn’t view the upskirt photos of his victims because he was a Toto and 4D punter and seeing women’s underwear would bring him “bad luck”.