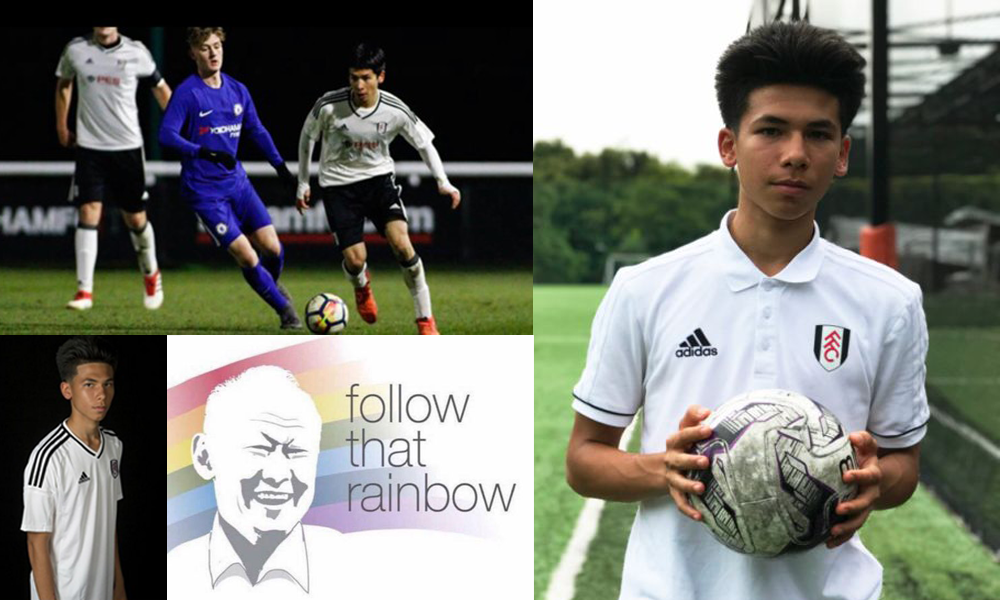 The English Premier League is the top competition in England, one of the top football leagues in the football world. Only 33 percent of local British players get to perform at that stage, and if you want to know how rigorous a regime EPL (or, BPL for advertising reasons) players in the league are subject to, here’s the BBC’s report.

But conscription, better known as National Service in Singapore, will cause Singapore to lose its first-ever Singaporean EPL player if bureaucracy trumps practicality. Or, that rising star might just become a criminal in his homeland if he chooses to follow that rainbow.

Ben Davis, just 17 years old, enlisted with Fulham’s academy and has been touted as a rising star by the club:

“Davis made 10 appearances for the Young Whites in midfield in his first season at the Club. He had a pass accuracy of 90%, and scored a storming header away at West Ham United to put Fulham briefly ahead. He made 13 tackles in his 10 matches and 16 interceptions.” 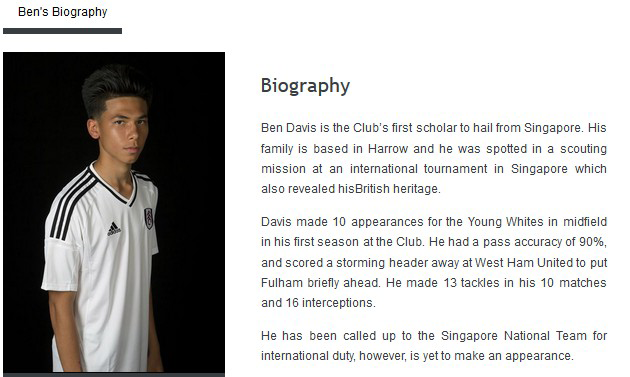 But the talented youngster is due to be conscripted in December this year, and as a result of that trade 2 years of professional football training for drills in jungle warfare.

Ben – a Singaporean citizen since the age of 9, born to a Thai mother and British father – has two options: renounce his Singapore citizenship and chase his rainbow, or stay in servitude of the nation and hope to make the cut again in the future.

His father, Harvey Davis, naturally isn’t too enamored with either of those choices:

“Asking a 17-year-old to make that decision, it’s not an easy decision. I read comments (online) saying he can come back after two years, but speak to anyone in a football academy…you take two years out of their lives, the football’s not going to happen. These are two, three, four critical years in a sportsman’s life.”

The senior Davis, whose elder son has already served NS, said that the family has worked transparently with authorities in attempts to get Ben’s NS deferred:

“We’ve always said from Day 1, our children should serve. He will serve, but not just now.”

Singapore’s Ministry of Defence (MINDEF) rejected Ben’s deferment application with a dismissive “does not meet the criteria” verdict, saying that deferments for sports are granted only for athletes who compete in international competitions such as the Olympic Games, and are potential medal winners for Singapore.

It apparently isn’t so dismissive when it comes to scholars such as the son of former president Tony Tan, who managed to defer NS for a decade, or tens of other scholars every year who have achieved stellar academic qualifications.

Harvey Davis says that the family is prepared to allow Ben to renounce his Singaporean citizenship in order to fulfil his footballing dream. Should that happen, Ben will be eligible to play for England or Thailand according to Fifa’s rules, due to his parent’s heritage.

But, the Davis family must be warned that Ben cannot renounce his citizenship since he is already deemed liable for NS. To do so would be a crime, and he will be arrested and likely jailed if he ever sets foot in Singapore again.

And so the dilemma – follow that rainbow, or turn fugitive? 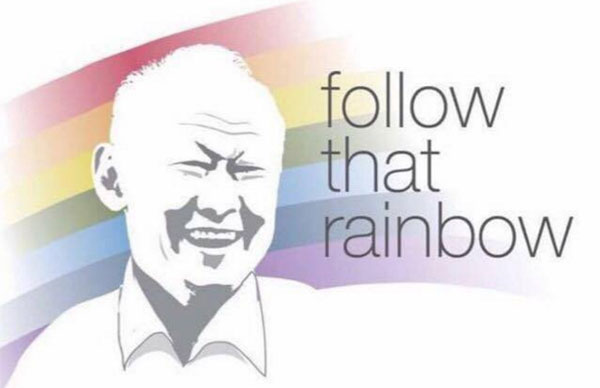