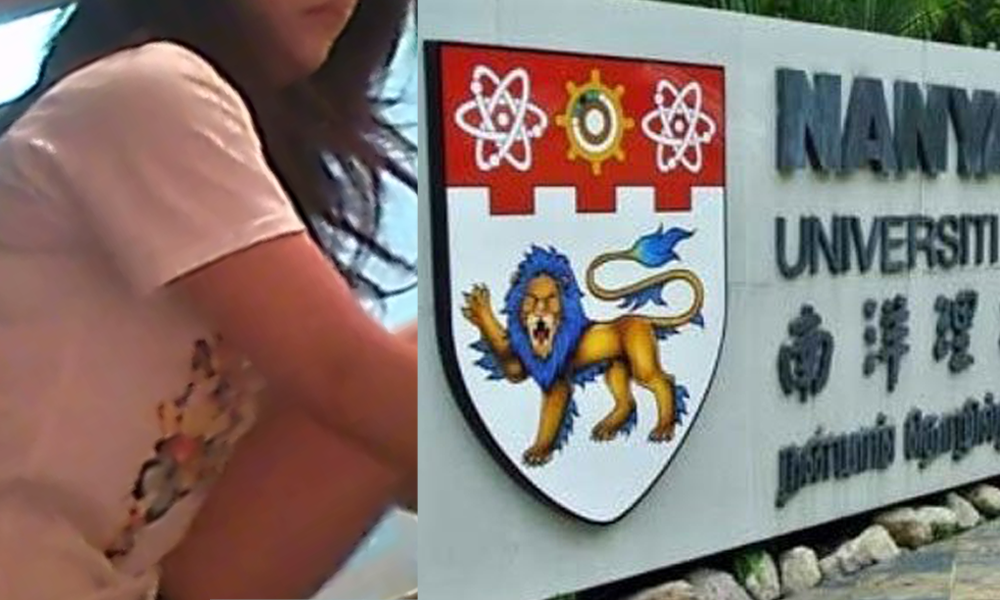 Three perverts in one month – not an honour Nanyang Technological University wants to include in its trophy cabinet.

According to a WhatsApp message circulating among NTU students, the most recent incident took place on Labour Day (1 May) at about 10.15pm, at the 3rd floor women’s toilet of Hall 4, Block 22.

The alleged peeping tom is accused of using a red stool that was left near the toilet to peep at women inside.

NTU says it has a zero-tolerance stance against sexual harassment.

Reportedly, no police report was lodged over this incident.

NTU says it is investigating the incident and providing counselling for the victim.

On 18 April, a police report was made against a 22-year-old male student from NTU’s Tamarind Hall, who allegedly filmed a 20-year-old female student showering.

On 21 April, a 19-year-old man was caught taking photographs of another man showering in Hall 3.

That man, according to NTU, is not a student.