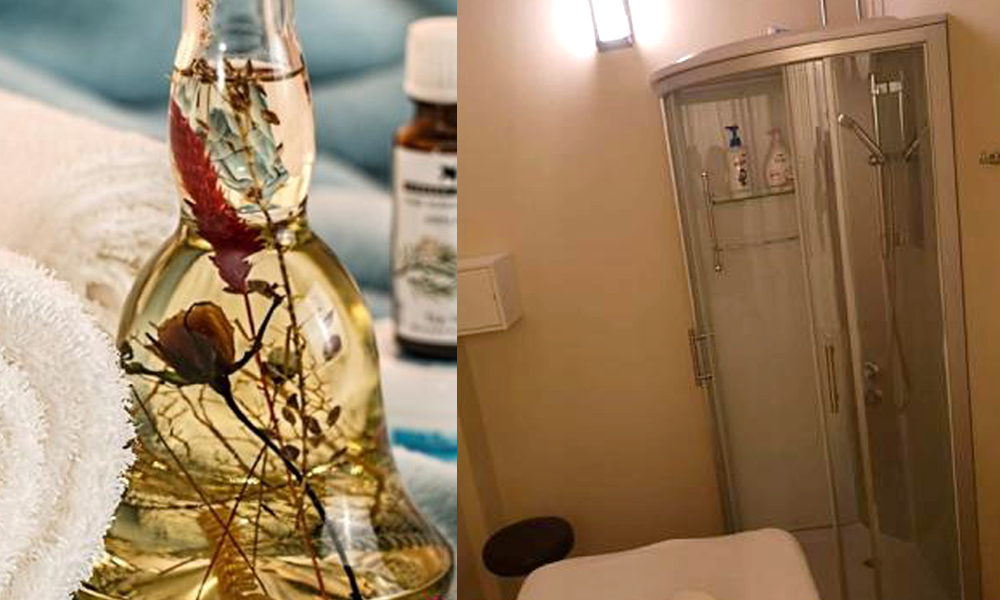 And so this uncle, who has chosen to remain anonymous so as not to embarrass himself further, gave it a shot.

Problem is – the staff there had other shots on their minds.

Innocent Uncle went to the massage parlour for a back rub and didn’t sense something amiss when the counter staff asked him if he wanted any “extra services”.

He was assigned a female masseuse – the only gender of masseuse the outlet had.

Shortly into the massage, the masseuse started caressing his lower body and private parts.

He turned down the offer and asked her to get on with the massage.

The masseuse, thinking that her offer of S$50 for the job was too high, lowered the price to S$30 but still got rejected by Innocent Uncle.

Then, thinking that maybe he wasn’t interested because it wasn’t stimulating enough, she offered him a “yuan yang” – showering naked together, during which she would help him ejaculate.

The massage parlour is located among a stretch of shops along Bukit Timah Road, near to atas residences, and reportedly has a steady flow of male customers.

Apparently, the masseuses there must meet a monthly target for “extra services”, otherwise they will be fined – which possibly explains why Innocent Uncle’s masseuse was willing to lower her price.

Innocent Uncle hopes the police can investigate this massage parlour, so that all other innocent uncles out there can get a cheap back rub in peace.