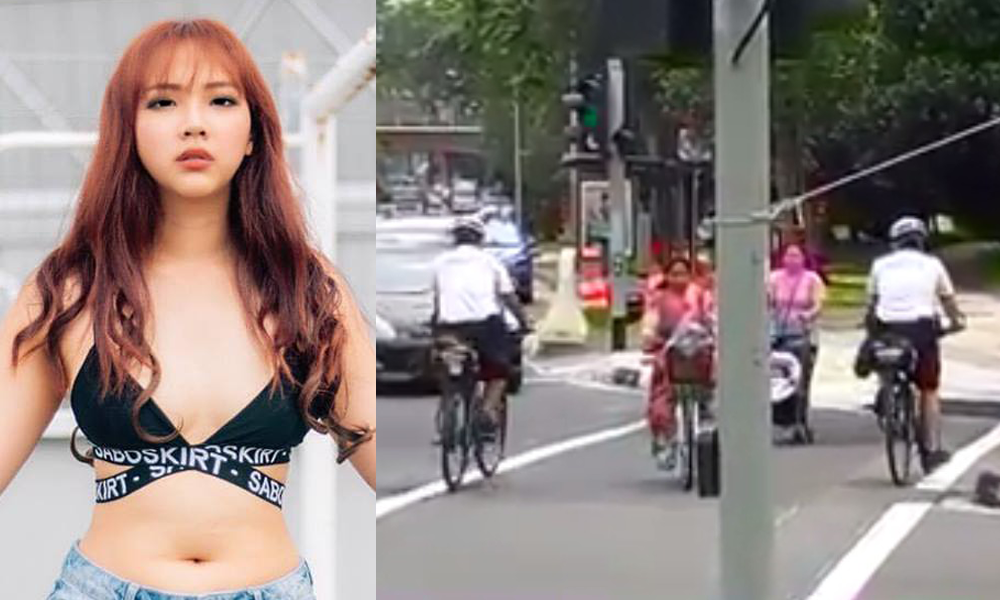 Are these beat cops breaking the law by cycling across a pedestrian crossing?

Like the “why did the chicken cross the road” question, the answer straight, but not so straightforward (confused yet?).

Shannon Soh, who shared this video and flamed the cops on Facebook, said:

“I thought we’re supposed to get down from our bicycles and push at a traffic light crossing…… well we’ll follow by example!”


Soh’s post has drawn some factions into believing that the cops have broken the law by riding across a pedestrian junction.

But actually hor, they’re not lah.

The whole confusion lies with the Land Transport Authority’s non-committal stance towards how cyclists should behave at pedestrian crossings (outside of regulating almost everything else cyclists should do along the road).

According to the LTA, cyclists are only encouraged to dismount and push at a pedestrian crossing – they’re not required to. 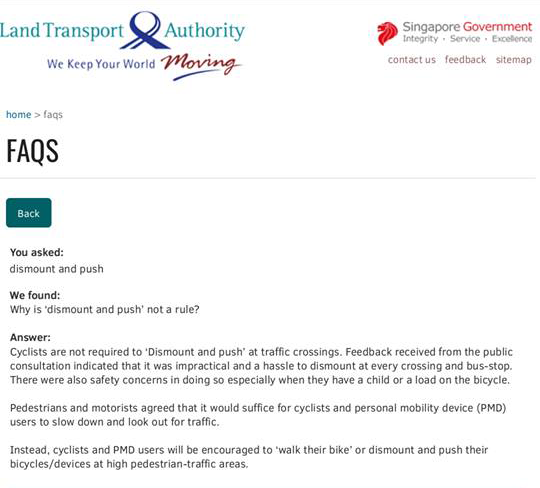 Back in 2013, this is what the LTA said in response to a query about the need for cyclists to dismount and push:

Some also claim that it’s illegal for 2 cyclists to ride side-by-side.

However, the Road Traffic Act states that it’s only against the law if 3 or more cyclists ride abreast of each other.

So technically, the cops aren’t breaking the law.

But then hor, later accidentally langga aunty with baby in pram then how ah?

Then again, maybe we should give the cops a break – at least they’re really out on patrol and not slacking in some hidden office somewhere!