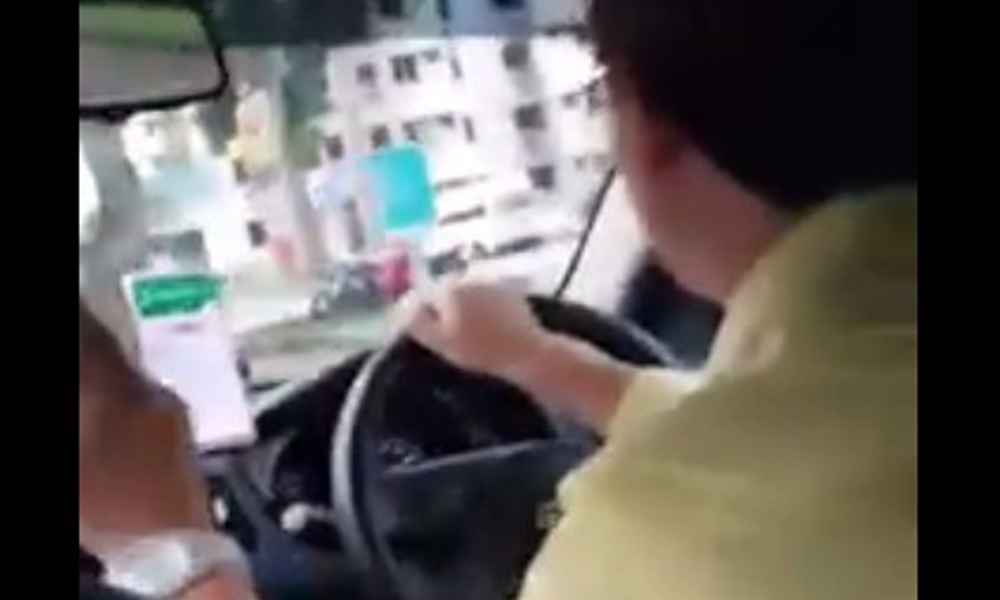 Angry that his ride was called a “taxi”, this Grab PHV driver demanded that his passenger get off the vehicle mid-journey.

This, even though he was already late for the pick-up, and the student reach school late as a result of his tantrums.

This video was allegedly recorded by an international school student in Singapore.

“He left us midway even though we’re both students, underage and are going to school. It really wasn’t safe!”

The student can be heard saying in the video:

To which the Grab driver replied:

When the passenger told him that “This is taxi. Grab is taxi,” the driver exclaimed, “Grab is not taxi!”

According to the driver’s reasoning, “taxi is public transport, Grab is private transport.”

The driver then told the passenger to get out of the vehicle.

Passengers, don’t call your Grab drivers “taxi drivers” next time, especially if you’re in the middle of Lim Chu Kang at 2am.

They might just get angry and leave you next to a line of gravestones.