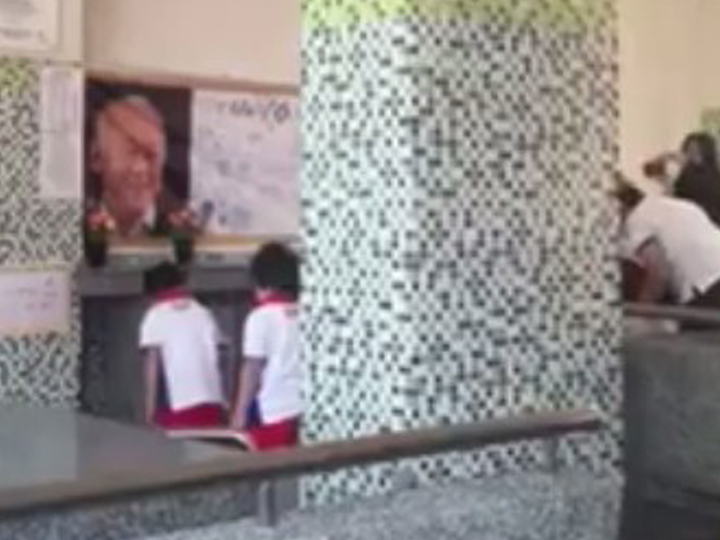 We hoped it would never come to this, but it looks like the Lee Kuan Yew frenzy whipped up over the past year has stirred feelings of more than just respect for a former leader.

It’s stirred blind worship and indoctrination too – just look at how these kindergarten kids are being made to bow to a picture of our former Prime Minister by their teacher.

We wonder what the mak cik teachers were thinking at the time.

“The kindergarten at my block asking the children to bow three time out of respect to the photo of Mr Lee after telling them a short story of him. Do the children understand?”

Besides the “understanding” part, are schools even allowed to practise such conduct?

Anyhow, with more ceremonies planned by grassroots organisations to commemorate the death of LKY tomorrow and over the week, we can be prepared for more of such blind worshipping and indoctrination to continue.