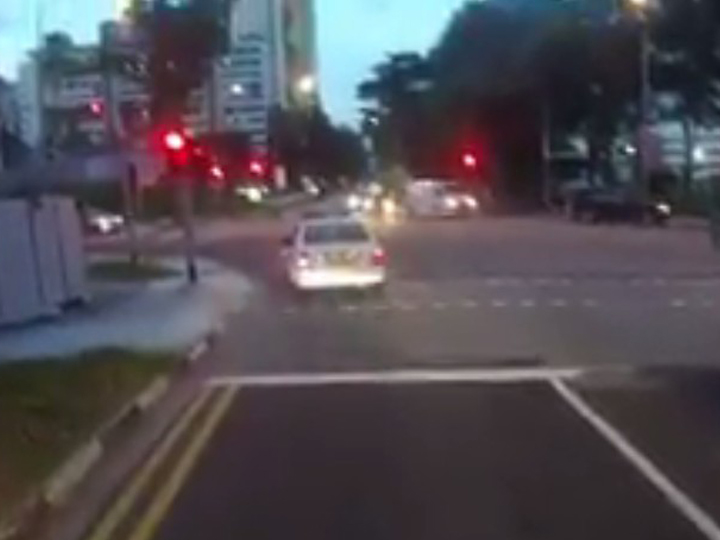 In today’s “social media society”, being a policeman is difficult lah – matas are getting eyeballed for whatever they do.

Take this chap, Minghui Ming, who tried to shame a mata chia that turned on its siren and beat a red light.

Now, Minghui said that this is “sg, not philippines” (Filipinos, you can get outraged now) and was adamant that the police officer shouldn’t have beat the red light.

Minghui later revealed that he had edited the video.

Kei Joe Wong said this is “Fault finding next level..”

“Being a Police in Singapore also difficult. This kind also ppl want to post. u could cost them their jobs. Hopefully next time they are not attending to your family emergency.“

“I think they have right to do so“

“Police vehicle can beat red light legally .What is wrong ? But he supposed to on the blinker to warn other road users.”

Emergency vehicles usually switch on their siren and blinkers if they beat red lights.

But has the attempt to shame a police officer who could be attending to an emergency cross the line?
What’s your thoughts?