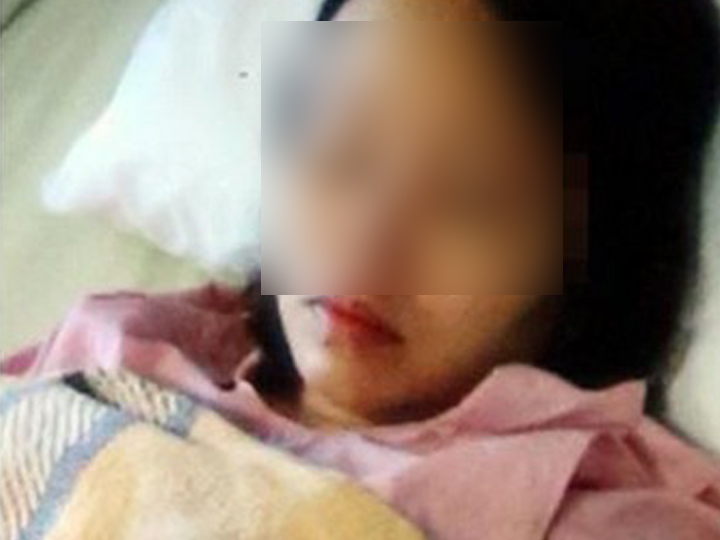 32-year-old Mrs Wu had gone to KK Hospital expecting to deliver a baby but instead got a successful abortion, and that has left her and her husband fuming.

Mrs Wu, who was 21 weeks pregnant, discovered in the morning that she was bleeding down below.

She called her husband to inform him, then rushed herself to KK Hospital.

Mr Wu said that he met his wife at the hospital at about 9am.

They had to go to the A&E instead of the gynaecology clinic because the foetus had not reached 22 weeks yet.

“The doctor checked and said there was nothing wrong with my wife and child, and gave my wife some medicine, but my wife said her stomach was still hurting and she was still bleeding.”

Mr Wu said the doctor recommended that Mrs Wu be warded for observation, and they had to wait till 1.30pm for a bed.

“When my wife went to the ward, she felt the pain in her stomach growing. But the doctor only gave her painkillers and the nurse gave her a brochure on how to control the pain.”

When the doctor arrived, he asked her to push hard as the baby was coming out.

“Then, the doctor told us that the ‘abortion’ was successful. My wife came here to deliver a baby, not to have an abortion!”

A KK Hospital spokesman explained that when the doctor said ‘abortion’, he meant the termination of pregnancy, and that would mean either a proper abortion or a miscarriage.

He added that Mrs Wu’s condition was stable when she was warded, but when her water bag broke and the doctor arrived to treat her, a miscarriage was unavoidable

The bleeding was a result of what’s known as a “threatened abortion” and while it can occur the woman can still bear a healthy baby.

KK hospital is in touch with the family and offering them assistance.