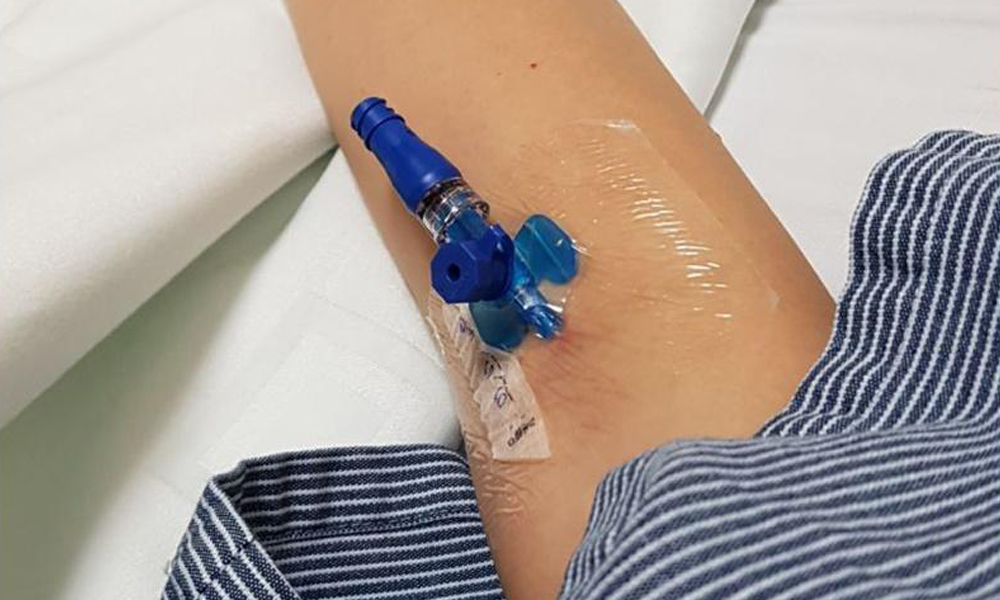 How’s this for an oh sh*t moment – a woman suffering from a tummy upset was for a medical check-up at Parkway East Hospital and was warded for appendicitis, only to discover later that the hospital had made a big mistake.

32-year-old Ms Tan had gone to see her family doctor in the morning as she felt pain in her stomach.

The family doctor told her she could have appendicitis, and arranged for a medical checkup at Parkway East Hospital.

At the hospital, Ms Tan was told she had to be warded.

She underwent medical tests and a blood test, and was taken to her ward on the 4th floor.

But something didn’t sit well with Ms Tan.

“I found out after they brought me to the ward that it was a shared ward. I told the nurse that I had asked for a single room and not a shared room.”

That’s when the nurse asked Ms Tan, “Are you Ms Li?”

Ms Tan clarified that she wasn’t a Li, and found out that there had been case of mistaken identity – she didn’t have appendicitis and the hospital discharged her the next day.

“I get scared thinking about what happened. If I did not find out that that they mistaken me for someone else, I could have taken wrong medicine, or even be sent for surgery!”

Ms Tan says she has demanded an answer from the hospital as to how such a mistake could have happened, but hasn’t gotten a satisfactory response.

Parkway East Hospital says it is investigating the matter.