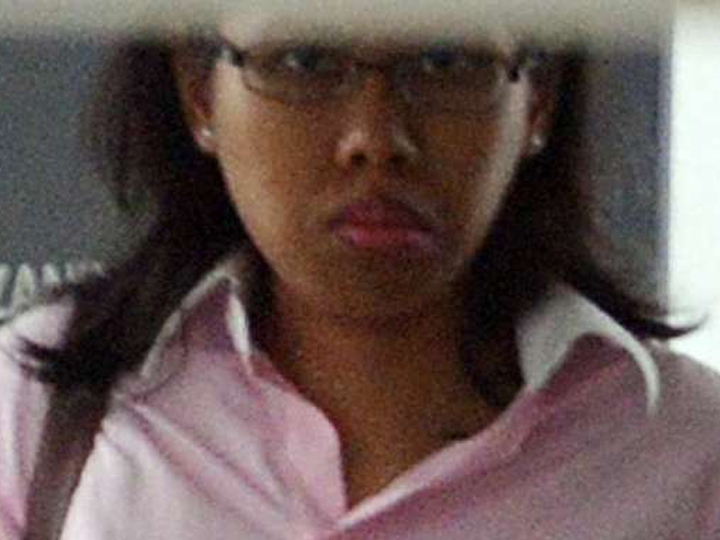 Yet, the 32-year-old physically abused and degraded her 19-year-old girlfriend.

She has been jailed for 6 months and 3 weeks and fined S$1000, and is now out on bail appealing her sentence.

Lydiawaty met her girlfriend through Craigslist  in May 2012 and the 2 started dating.

But 2 years later, the teenage girlfriend soon wanted out because of Lydiawaty’s abusive ways.

She went to Lydiawaty’s apartment one night as she claimed she was distressed.

After she entered, the “distressed” Lydiawaty locked the gate.

The lovers quarreled, and Lydiawaty then punched her teenage girlfriend, dragged her into the bedroom and forced her to strip naked.

She then cut up the clothes with a pair of scissors.

At one point, Lydiawaty even used an ornamental knife to threaten her.

Still naked, the teenage girlfriend subsequently managed to climb out of the bedroom window and jump down to the second floor to seek help from a neighbour.

Fortunately, someone was home to come to her aid.

Hell hath no fury like a woman scorned, no?