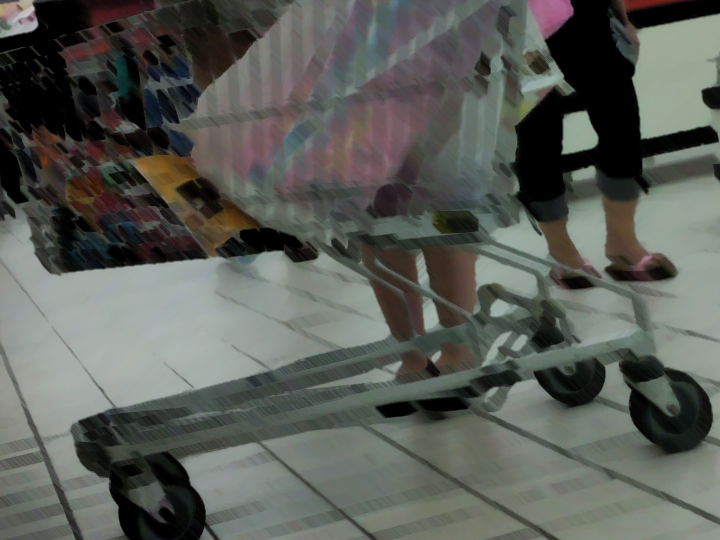 Police are investigating a 35-year-old woman who is suspected to have made a false report about a kidnap attempt on her son.

The woman claimed that her son was almost abducted at the NTUC outlet at Bukit Panjang Plaza.

She said that the man tried to push away the pram which her child was in, but he later fled after she intervened.

This incident was described in a letter sent to us yesterday.

Describing the incident, a friend of the lady, Muhamad Riduan, said:

“Out of nowhere an Indian guy just appeared and pushed the trolley away from the mum. The mum shouted for help, but no one gave a f*ck about it but one of the security heard her and acted on it.”

Police say there are inconsistencies in the woman’s claims and believe she provided false information.

If convicted of giving false information to a public servant, she can be jailed for a year and fined up to S$5000.