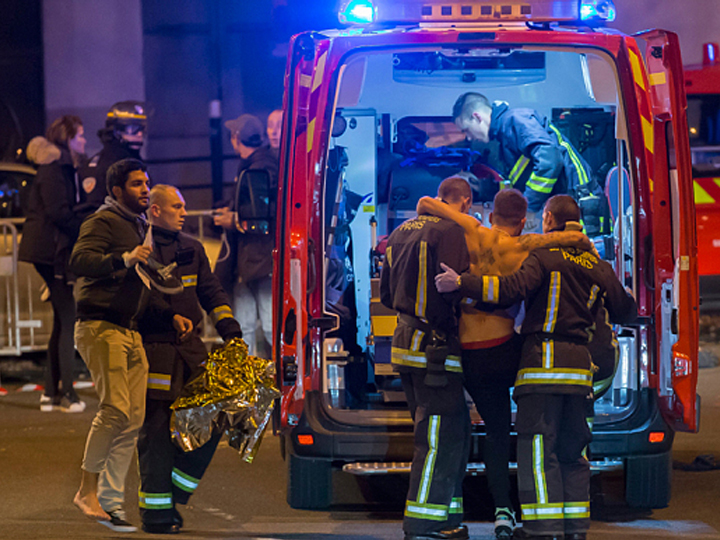 RONALD LEE: It was ground-breaking news, to the point where our usually “deeply concerned” Prime Minister called it “shocking”. But whatever little humour there is to be gleaned from that, there’s nothing else funny about the massacre in Paris. The shock and horror of sitting down to dinner and a beer, and the next minute being sprayed with bullets is something we’d very much prefer to see in movies and not real life.

According to a finger analysis, one of the suicide bombers was a French native – an immigrant who settled France move to Paris just a couple of years ago. The identities of the others in the 3 groups of armed attackers are unknown. What’s similar is they were all radicalised.

Let’s set the record straight first – these killings were done by terrorists who have conveniently used Islam as a political weapon to legitimise their murderous ways.

Like Paris, the population of Singapore comprises a sizeable indigenous Muslim community. We also have a sizeable amount of western entities which have set up business here. That makes us a prime target for terrorists who would rather attack us as a secular nation with strong vested western interests, rather than our neighbours which are Muslim countries. It makes for better PR when convincing other ISIS savages to wear a vest and blow themselves up.

What’s different between France and Singapore is the extent of racism. In a country which promotes free speech, racism is allowed to rear its ugly head in voice and in deed. Here, there is tolerance, and the worrying issue is just how deep our racial divides go because it is seldom discussed. Perhaps the next difference is Hsien Loong and friends haven’t sent warplanes to bomb terrorist strongholds in the Middle East.

So far, we’re fortunate that acts of terror on our soil in recent years have been consigned to hooligans vandalising our MRT train carriages. But as terrorist savages expand the scope of their attacks beyond the Middle East and America, how long more before Singapore takes a hit? ISIS has already put up an article in its English magazine, Resurgence, detailing how it could attack Sembawang Naval Base. How will Singaporeans react, then? 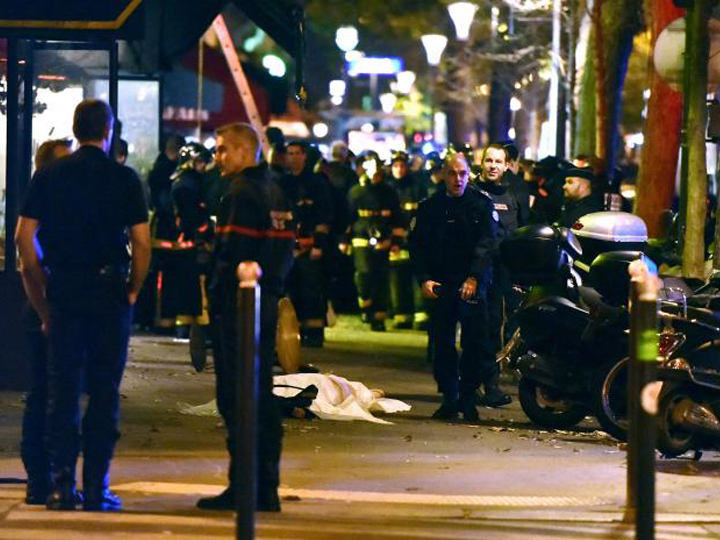 Our government has done commendable work so far, working with religious organisations behind the scenes to stem radicalisation. It has hit our shores, but that has always been quickly seen to by our intelligence service, which recently detained two men who aspired to join ISIS and expressed an interest in stabbing random people in the street and killing off our President and Prime Minister. Out of sight as a mark of respect, but not out of mind.

In the region, radicalised youngsters from Indonesia, Malaysia and Australia have made their way to the Middle East to join ISIS. There are now more than 700 fighters from Indonesia and over 200 fighters from Malaysia fighting in Iraq and Syria. The terror threat is closer to home than we possibly believe, and it can erupt from out of the blue just as it did in Paris. We’ve been through Konfrontasi, which culminated in the MacDonald House bombing and the Laju Incident, but those were decades ago, and the new ways of terror are just as insidious but more brutal.

For now, we can take comfort in the knowledge that our security forces are working in the shadows so we can sleep soundly at night. But we must also aid their effort by being observant about the goings-on around us, and reporting out-of-place behaviour. We must also band together and build a truly inclusive society where Singaporeans will not be divided by religion. While opposing the carnage conducted by barbarians, let’s look out for our fellow men at the same time.